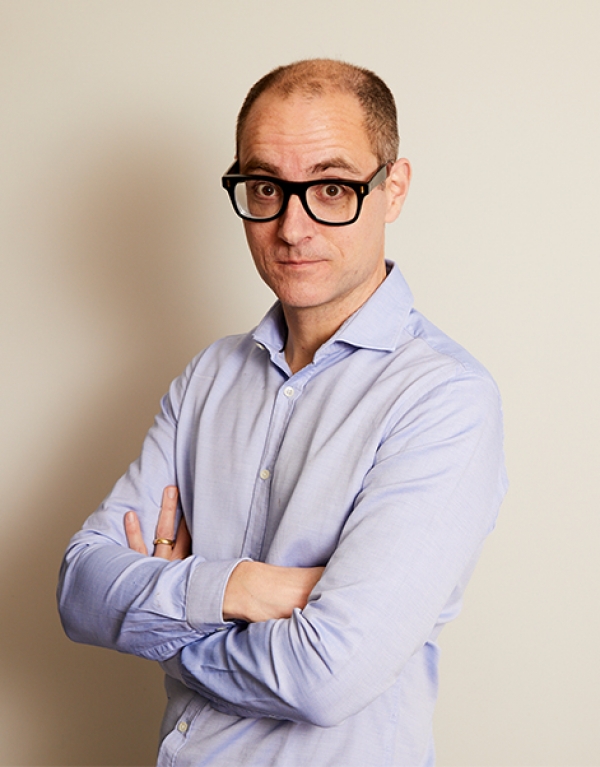 After spending more than a decade at The Daily Telegraph as its retail editor, award-winning consumer affairs editor, ‘Dad of 4’ columnist and senior feature writer, he is now freelance. He writes for a variety of national newspapers and magazines, particularly the Times, Sunday Times, Daily Mail, Mail on Sunday as well as the Guardian, Financial Times, Country Life and Tatler.

Harry is also an experienced television presenter and reporter, most notably presenting a clutch of Channel 4 Dispatches programmes: Secrets of Sports Direct, Secrets of Poundland, and Secrets of Cadbury, all of which are in the top five most watched Dispatches films of recent years. He is a regular contributor to Channel 5’s The Gadget Show, presenting ‘Wallop of the Week‘, advising viewers on how to save money on technology.

His most recent Dispatches film, Did Brexit Work for Business?, investigated how British exporters were finding life nearly one year after the last gasp UK-EU trade deal came into force. It aired in November 2021.

He also fronted the 8-part Channel 4 series Shop Secrets: Tricks of the Trade and also presented the two-part programme, Something for Nothing, on Channel 4 which looked at how you can live well for free. Harry also co-presented two series of Channel 4’s Superscrimpers.

He is a regular talking head on BBC News, Good Morning Britain, Sky News and Radio 4 on topics as broad as gadgets, utility bills, parenting controversies to the state of the high street and food prices.

Harry’s book Consumed: how we buy class in modern Britain, was published in paperback in March 2014 by William Collins.

Harry also chairs and hosts large conferences and is a skilled speaker.