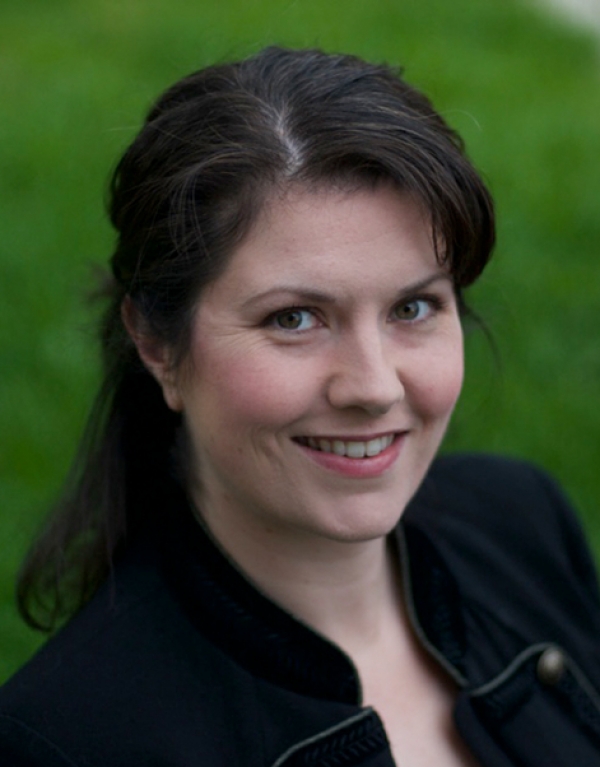 Alex Hutchinson is an historian, archivist, broadcaster, and author. After spending more than a decade at the world famous Rowntree’s sweet factory in York running their vast in-house archive, she is now an internationally recognised expert in the history of chocolate. Alex is best known for her regular appearances on the hit Channel 5 series The Wonderful World of Chocolate. Alex combines a peerless knowledge of her subject with a passion for making history accessible to all audiences.

Her other appearances include: A Life Without Work (BBC Two); Newsround (BBC One); Nigel Slater: Life Is Sweets (BBC Four); Calf’s Head and Coffee: The Golden Age of English Food (BBC Four); Antiques Roadshow (BBC One); Antiques Road Trip (BBC One); The One Show (BBC One); Who Do You Think You Are? (BBC One); Channel 4 News (Channel 4); Great British Railway Journeys (BBC One, 2014 & 2015); Inside the Factory (BBC One); Our Dancing Town (BBC Two); and Made in Great Britain (BBC One). Alex regularly reviews the newspapers on BBC Radio York’s Breakfast Show, and has contributed to various BBC Radio programmes, including You and Yours, and the Chocolate episode of Greg Jenner’s history podcast You’re Dead to Me.

A confident public speaker. Alex has entertained sell-out crowds at theatres, cinemas, and community spaces across Yorkshire with her archive film shows, and lectures on the history of Yorkshire’s chocolate industry. In 2012 Alex published a non-fiction coffee table book about the history of the Rowntree’s Chocolate Factory in York, The York Cocoa Works. However, she is better known for her bestselling historical fiction series The Quality Street Girls which is published by HarperCollins in the UK and Canada under her pen name Penny Thorpe.