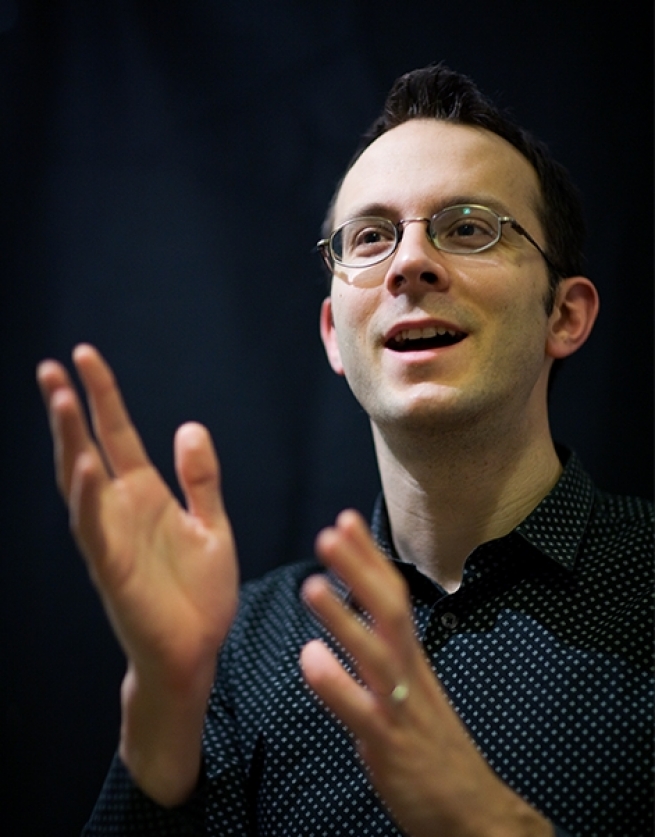 Tim Harford is an economist, award-winning journalist and speaker, TV and radio personality, and bestselling author. His books, most famously The Undercover Economist, have been translated into 30 languages and have sold nearly one million copies worldwide, hitting the bestseller lists not only in the US, UK and Canada but in translation from Spain to South Korea.

Tim is well-known as the presenter of BBC Radio 4's More or Less (named by The Times as its favourite Politics & Economics podcast) and the global hit series 50 Things That Made the Modern Economy on BBC World Service and Radio 4. The podcast version has topped the iTunes charts and has been called “superbly informative” by the Sunday Times. Tim also presented the weekly Radio 4 series How to Vaccinate the World which followed the race to roll out an effective vaccination against Covid-19. He presents the successful podcast Cautionary Tales.

Although Tim is a serious economist - after a career spanning Shell, the World Bank and tutoring at Oxford University, he is now a visiting fellow at Nuffield college, Oxford - his unique talent lies in the humorous touch he brings to his subject. His weekly Financial Times columns have attracted a cult following.

As we all as The Undercover Economist Tim is the author of eight books including Adapt, Messy, 50 Things That Made the Modern Economy, The Next 50 Things and How to Make the World Add Up.

Tim has also been published in Slate, Esquire, Forbes, New York Magazine, Parade, Wired, the Washington Post, The Times (London), and the New York Times. He won the 2006 Bastiat Prize for economic journalism and more or less has been commended for excellence by the royal statistical society four years running. A regular commentator on TV and radio shows on both sides of the Atlantic, Tim fronted the BBC 2 television series Trust Me. I'm an Economist.

Tim was appointed Officer of the Order of the British Empire (OBE) in the 2018 New Year Honours for services to improving economic understanding.

He lives in Oxford with his wife and three children.