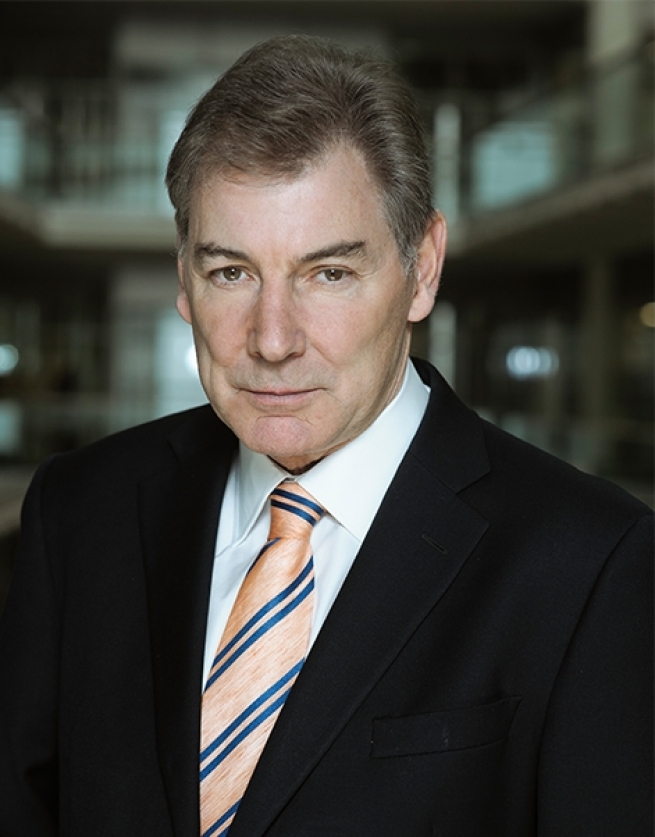 Tim Ewart is one of the most recognised faces at ITN as ITV News’ Royal Editor from 2009 to 2017 covering all major tours, the Diamond Jubilee, the wedding of the Duke and Duchess of Cambridge, the birth of two royal babies and celebrations for the Queen's longest reign and 90th birthday, as well as interviewing all the senior royals. During his long career at ITN, he was the correspondent in Africa, Moscow, Warsaw and Washington, and Sports Editor, covering many of the biggest international stories – from the Cold War and the collapse of the Soviet Union to The Olympics. He has reported from over 100 countries.

He also found the time to write two royal books: "Queen Elizabeth II, A Celebration of Her Majesty's 90th Birthday" and "The Treasures of Queen Elizabeth ll.For the Royal Wedding of Prince Harry and Meghan Markle Tim featured on Channel 7 Australia and ITV’s coverage of the day.

For the Royal Wedding of Prince Harry and Meghan Markle Tim featured on Channel 7 Australia and ITV’s coverage of the day. For the funeral of Prince Philip in April 2021 Tim commentated on MSNBC’s coverage.

We’re celebrating… Knight Ayton clients are covering the Royal Wedding all over the world. Keep an eye out for them all across the airwaves; Michael Buerk on Royal Recipes, BBC One, Monday to Friday at 3.45pm. Jennie Bond on Royal Wedding: Prince Harry & Meghan Markle, ABC Australia, Saturday 19th…
read more
Read more news...