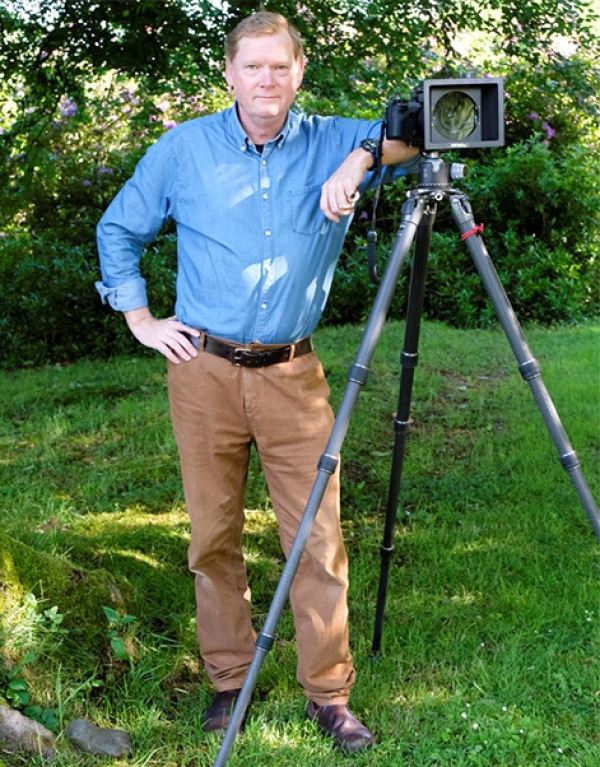 Sir Malcolm MacGregor of MacGregor is the 24th chief of Clan Gregor and Chieftain of the Children of the Mist, which has been called the most romantic title in Scotland.

He was born in 1959 and grew up in UK, Malaysia, Greece and the USA. He joined the Scots Guards after graduating from The Royal Military Academy Sandhurst in 1980. Whilst in the military, he saw service in the Middle East, SE Asia and Europe, interspersed with operations in Northern Ireland. He completed a two year assignment with 6th Gurkha Rifles in Hong Kong and Nepal as the battalion operations officer and in command of a rifle company. His final appointment was chief of staff of 51 Highland Brigade, descendants of the famous 51st Highland Division based in Perth.

On completion of service with the military, he embarked on life as a landscape photographer.

He spent many months in Oman working on his book ‘Wilderness Oman’ a tribute to the light and colour of the Empty Quarter desert, the Hajar Mountains and coastline. He produced a second book called ‘Oman: Eloquence and Eternity’ covering similar themes of wilderness and remote landscapes. Other work has taken him to Iceland, France and the USA. His photography in Scotland has been marked by two books. ‘The Outer Hebrides’ and ‘Mull, Iona and Staffa’.

In 2008 he worked for the HALO Trust, a Scotland based humanitarian mine-clearance charity; photographing their work in countries such as Afghanistan, Angola, Somaliland, Cambodia, Georgia and Kosovo. More recently he returned to Helmand province in Afghanistan to photograph the work of the Scots Guards.

He is a fellow of both the Royal Geographical Society and the Royal Photographic Society. As chief of Clan Gregor he travels extensively around the world officiating at Highland Games and International Gatherings. He is married and lives near Lockerbie, Dumfriesshire.