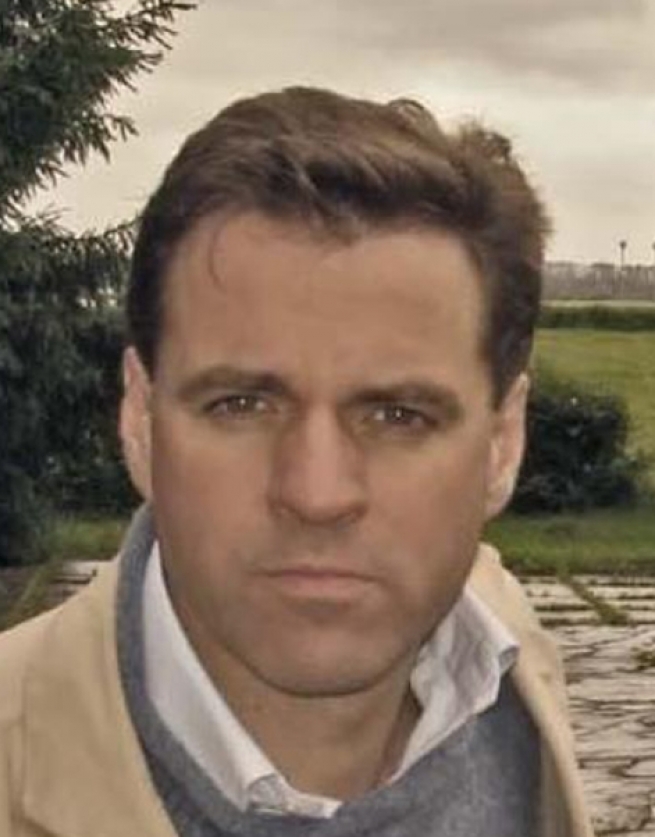 Niall Ferguson, MA, D.Phil., is the Milbank Family Senior Fellow at the Hoover Institution, Stanford University, and a senior faculty fellow of the Belfer Center for Science and International Affairs at Harvard, where he served for twelve years as the Laurence A. Tisch Professor of History. He is also a visiting professor at Tsinghua University, Beijing.

He is the author of fifteen books. His first, Paper and Iron: Hamburg Business and German Politics in the Era of Inflation 1897-1927, was short-listed for the History Today Book of the Year award, while the collection of essays he edited, Virtual History: Alternatives and Counterfactuals, was a UK bestseller. In 1998 he published to international critical acclaim The Pity of War: Explaining World War One and The World’s Banker: The History of the House of Rothschild. The latter won the Wadsworth Prize for Business History and was also short-listed for the Jewish Quarterly/Wingate Literary Award and the American National Jewish Book Award. In 2001, after a year as a Houblon-Norman Fellow at the Bank of England, he published The Cash Nexus: Money and Power in the Modern World, 1700-2000.

In 2003 Ferguson wrote and presented a six-part history of the British Empire for Channel 4, the UK broadcaster. The accompanying book, Empire: The Rise and Demise of the British World Order and the Lessons for Global Power, was a bestseller in both Britain and the United States. The sequel, Colossus: The Rise and Fall of the American Empire, was published in 2004 by Penguin, and prompted Time magazine to name him one of the 100 most influential people in the world. Two years later he published The War of the World: Twentieth-Century Conflict and the Descent of the West, a television adaptation of which was screened by PBS in 2007. The international bestseller, The Ascent of Money: A Financial History of the World, followed in 2008; it too was a PBS series, winning the International Emmy award for Best Documentary, as well as the Handelszeitung Economics Book Prize. In 2011 he published Civilization: The West and the Rest, also a Channel 4/PBS documentary series. A year later came the three-part television series “China: Triumph and Turmoil.” The book based on his 2012 BBC Reith lectures, The Great Degeneration: How Institutions Decay and Economies Die, was a New York Times bestseller within a week of its publication.

An accomplished biographer, Ferguson published High Financier: The Lives and Time of Siegmund Warburg in 2010 and is currently writing a life of Henry Kissinger, the first volume of which was published in 2015—to critical acclaim—as Kissinger, 1923-1968: The Idealist. The book won the 2016 Council on Foreign Relations Arthur Ross Book Award. In 2011 his film company Chimerica Media released its first feature-length documentary, “Kissinger”, which won the New York Film Festival’s prize for Best Documentary.

Niall Ferguson’s book, The Square and the Tower: Networks and Power from the Freemasons to Facebook was adapted for a three-part television series, Niall Ferguson’s Networld, which aired on PBS in March 2020.

Niall’s most recent book is Doom: The Politics of Catastrophe.

Ferguson was the Philippe Roman Visiting Professor at the London School of Economics in 2010-11. His many prizes and awards include the GetAbstract International Book Award (2009), the Benjamin Franklin Prize for Public Service (2010), the Hayek Prize for Lifetime Achievement (2012), the Ludwig Erhard Prize for Economic Journalism (2013), the Estoril Global Issues Distinguished Book Prize (2013), the Philip Merrill Award of the American Council of Trustees and Alumni for Outstanding Contributions to Liberal Arts Education (2016); and Columnist of the Year at the 2018 British Press Awards. He has received honorary degrees from the University of Buckingham (UK), Macquarie University (Australia), and the Universidad Adolfo Ibáñez (Chile).

In addition to writing a regular column for Bloomberg Opinion, he is the founder and managing director of Greenmantle LLC, an advisory firm, and a co-founding board member of Ualá, a Latin American bank. He also serves on the board of Affiliated Managers Group and is a trustee of the New York Historical Society and the London-based Centre for Policy Studies.

Niall Ferguson is married to the author and women’s rights activist Ayaan Hirsi Ali. He has five children.

Historian and author Niall Ferguson (Naill’s latest book Doom: The Politics of Catastrophe is out now) will join the panel of Radio 4’s Any Questions at 8pm on Friday 14th May.
read more
Niall Ferguson will premiere his groundbreaking new series Networld on 17th March 2020 at 8pm ET on PBS. Based on Ferguson’s best-selling book, The Square and the Tower, in the series, he visits network theorists, social scientists and data analysts to explore the history of social networks. For…
read more
Niall Ferguson presents his view of the British government's decision to go to war in 1914 in The Pity of War, Friday 28th February, at 9pm on BBC2.
read more
Read more news...