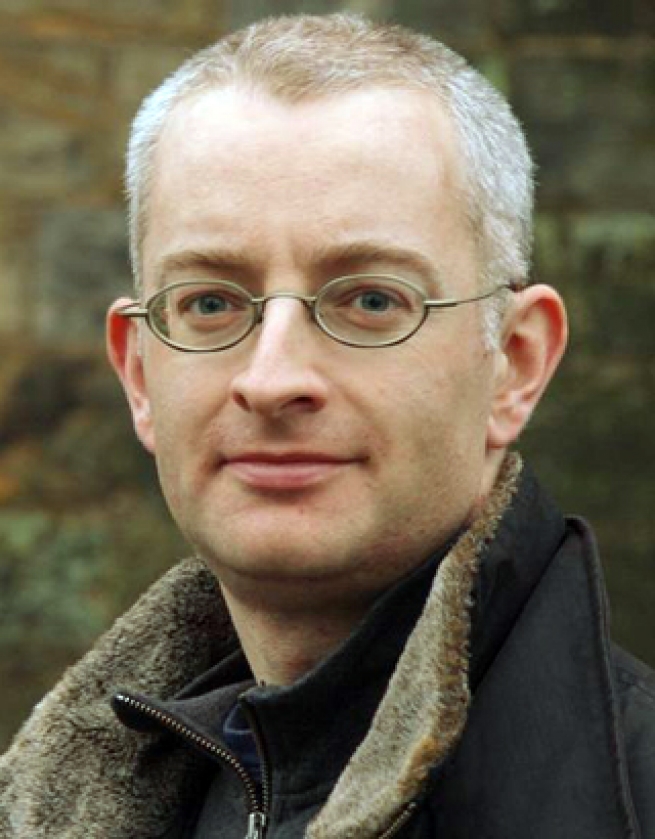 Dr Marc Morris is an historian and broadcaster, specialising in the Middle Ages. Following the success of his bestselling biography of Edward I, A Great and Terrible King (Hutchinson, 2008), and King John: Trachery, Tyranny and the Road to Magna Carta (Hutchinson, 2015), Marc’s latest work, The Anglo Saxons: A History of the Beginnings of England (Hutchinson, 2021) details the origins of English history. The book has been listed in the Times Best Books to Read for Summer, earning plaudits from the likes of Dan Snow, Ian Hislop and James O’Brien, with the Sunday Times referring to it as a ‘clever, lively ... splendid new book.’

Marc presented the highly acclaimed six-part series Castle for Channel 4 and wrote its accompanying book (now published in paperback by Hutchinson). He has also contributes to history programmes such as Time Team, as well as other shows on both television and radio.

He has recently consulted on history series for BBC1 and Channel 5.

An expert on medieval monarchy and aristocracy, and a fellow of Royal Historical Society, Marc has written numerous articles for History Today, BBC History Magazine and Heritage Today. In a recent academic paper he proposed a new date for the construction of King Arthur’s Round Table at Winchester.

Marc speaks regularly to schools, historical societies and literary festivals, and also leads specialist tours of UK castles.
He is a fellow of the Royal Historical Society and an honorary fellow of the Historical Association.