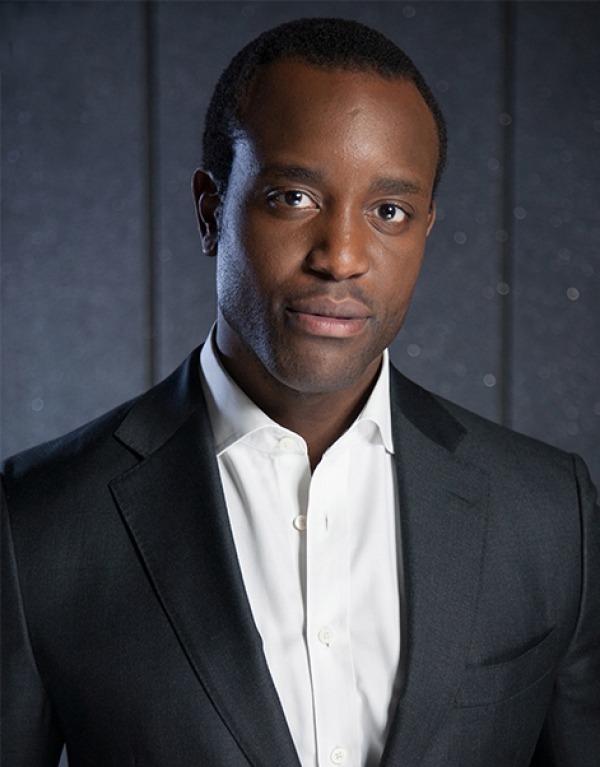 Born in West Africa, Gamal moved to London with his family in 1986. After graduating with a BA Honours from Manchester University in Politics and History he went on to do a Masters Degree in International Politics before enrolling on a postgraduate diploma course in Broadcast Journalism at City University. While at City, he was one of only ten candidates nationally to be selected for the ITV News Group Bursary Scheme in 2005.

He has worked extensively with the British Army as two North West regiments trained and prepared for a six-month tour of Afghanistan at home and overseas. In the summer of 2010 he was embedded in Nad-e Ali, Afghanistan with the First Battalion, The Duke of Lancaster’s Regiment. In that year ITV Granada received the award for Best Regional Story, 'Our Troops in Afghanistan' at the RTS North West Awards.

Gamal has also worked for Sky News where he held both solo and co-anchor positions across the day’s output, including flagship programmes Sky News Breakfast, Sky News Tonight and Sky News at Ten. When Gamal was not conducting interviews with high profile politicians and celebrities or carrying out the morning and evening newspaper review, he was delivering 'Breaking News' in a fast-paced journalistic environment handling rolling news and live updates.

Gamal has also worked for ITV Breakfast as the Northern based Correspondent for Good Morning Britain and worked extensively on the Hillsborough enquiry. He has also worked as a reporter for ITN.
When not working, Gamal has a love of all things history and spends his free time reading fact based novels from the classical and medieval period. He is also a self-confessed film buff and will happily lose an evening to some classic cinema or the latest blockbuster.

Having specialised in African and Middle Eastern politics and history at university he maintains his interest in these areas and travels back to West Africa when he can, visiting family. He looks to combine his passion for travelling with his love for food and enjoys experiencing new cultures and destinations with his wife Liz, whenever possible. Both have an interest in emerging themselves in new cultures and traditions.

A talented sportsman growing up, Gamal represented his school, county and region in Rugby and hockey. He remains a keen fitness fanatic, living by the mantra that a healthy body is a healthy mind.