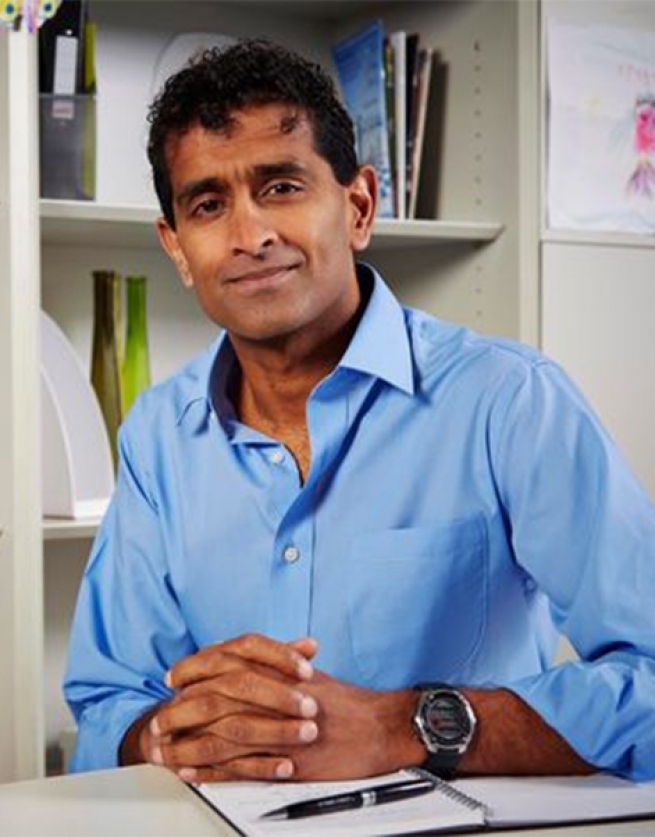 Dr Ravi Jayaram is a Consultant Paediatrician at the Countess of Chester Hospital. He co-presented Channel 4's series Born Naughty? and featured on the Channel 4 health series How To Stay Well. Dr Ravi has hosted phone-in's on ITV's This Morning discussing issues raised in the programme and answering viewers questions. He has appeared on the BBC's The One Show as a guest in studio and presented a film on NHS staffing issues. Dr Ravi also recently took part in a discussion on BBC's Sunday Morning Live, on whether life and death decisions should be left to doctors. He also presented two episodes from the first series of Accelerating Health a podcast which explores the bright spots, new initiatives, and partnerships that are supporting resilient health systems during COVID-19 and in the future. Dr Ravi will also be presenting episodes in the second series which will air in 2022.

Having now worked in the NHS for over ten years, Ravi did his undergraduate training in Newcastle-upon-Tyne and trained in paediatrics in the north-east of England, Bristol, New South Wales and London. He deals with many aspects of child health but has a particular interest in asthma, cystic fibrosis and other childhood lung disorders as well as in behavioural paediatrics, medical education and care of critically ill children. He has been head of the paediatric department in his hospital for 6 years and so has been very involved in medical management and has extensive insight into broader issues around delivery of healthcare and the ever-changing structure of the NHS.

He has also been a contributor to the mid-morning show on the BBC Asian Network as a child health "guru".

In his spare time, he does triathlons, sings with a band and is a member of The Weakest Link winners club.

Some feedback below, from a recent talk that Ravi gave;
The session was very well received indeed and the hall was packed. Ravi came across as a highly personable and confident presenter, with just the right balance of knowledge, insight and humour - he was very aware of where the audience was coming from and responded to questions with both wit and candour. It was a pleasure to get to know him a little during the build up to the conference and I would absolutely commend him to any other event.