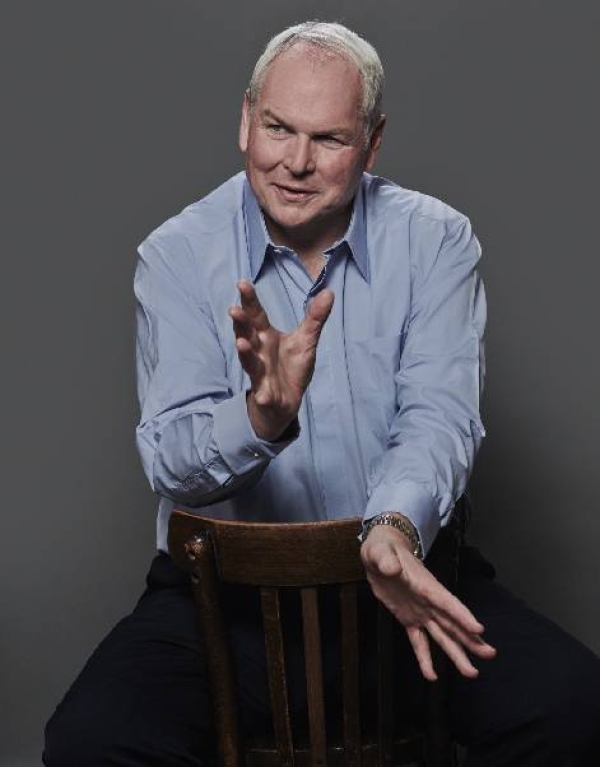 Adam Boulton is Editor at Large for Sky News and presents All Out Politics every weekday. He has covered politics and elections in the UK and abroad for more than three decades, interviewing key players and witnessing history in the making.

Adam was a founding member when Sky started up in 1989 and helped to develop Sky News into the mainstream international news broadcaster it is today, pioneering live coverage of politics from Westminster.

He served as political editor for 25 years from Prime Minister Margaret Thatcher onwards. He reported on major stories including 9/11 and its aftermath, the fall of Thatcher, the rise of New Labour, the Good Friday agreement, the financial crisis, the independence referendum in Scotland and, of course Brexit.

Adam was elected Chairman of the Parliamentary Lobby and won the Royal Television Society’s supreme Judges’ Award. He has interviewed the UK’s last nine Prime Ministers and anchored Sky News General Election results programme from 1989 onward. In 2010 he chaired the Sky News Leader’s Debate between Cameron, Brown and Clegg, the only year in which they have taken place.

Adam moved to Washington DC to cover the start of Barack Obama’s Presidency, culminating in the first British TV interview with the President.

His books include Tony’s Ten Years: Memories of the Blair Administration, which was described as an ‘ingenious’ and ‘authoritative’ look at the Blair government and Hung Together: The 2010 Election and the Coalition Government.

He has appeared as a guest on programmes ranging from Newsnight to Celebrity Pointless. His on-air spat with Alastair Campbell remains a YouTube favourite.