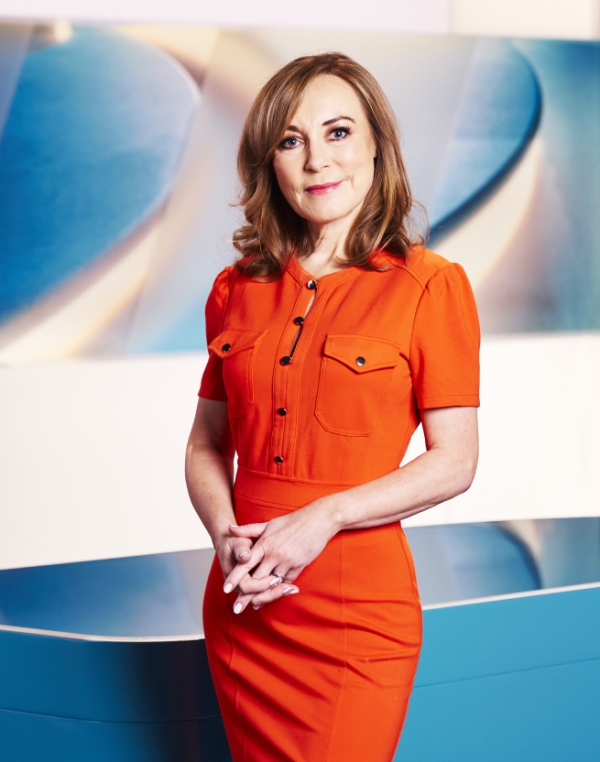 Dr. Sian Williams is an award-winning journalist and broadcaster whose warmth and presentation skills have made her one of the best known and most versatile broadcasters in British television and radio.

Sian has over 35 years of experience and was the lead anchor for Channel 5 News, presenting the flagship 5 News at 5 programme for over 6 years. In November 2021 she oversaw the transition to an extended hour-long bulletin which saw the introduction of Mind Matters with Dr. Sian, a weekly segment on mental health that she still presents.

Sian is a trained Trauma Assessor (TRIM), helping journalists who have returned from covering traumatic news events. She has an MSc in Psychology, which focuses on Post Traumatic Stress and studied for a Professional Doctorate in Counselling Psychology, being awarded the title of Doctor of Psychology (DPsych) in 2021. Sian has also worked in the National Health Service with acute cancer patients and with ICU staff, dealing with the pandemic.

Sian spent more than a decade anchoring BBC Breakfast. During that time, audiences more than doubled.

She has presented numerous consumer and current affairs programmes including multiple series of Secrets of Your Supermarket Food on Channel 5, ITV's Health Series, Save Money: Good Health and Channel 4’s My Family Secrets Revealed.

As the Radio 4 co-presenter of Saturday Live, she helped attract more than a quarter of a million new listeners. Sian presented the Radio 4 series, The Science of Resilience and How to Have a Better Brain. She also anchored Radio 4's coverage of Baroness Thatcher's funeral and was the co-host of a unique programme, in which The Queen joined her in the studio, to broadcast live.

Sian has presented the BBC One weekly programme, Sunday Morning Live and BBC One’s coverage of major anniversaries: D-Day, VE-Day and the outbreak of World War One. Sian has also presented many documentaries as well as fronting programmes such as Crimewatch and National Treasures Live.

Sian anchored BBC One's News bulletins for over a decade. During this time presenting live from major news events; from the Pakistan earthquake, to the Royal Wedding, to the Olympics, Sian covered the full range.

She is known for her interviewing ability and was listed in the Radio Times Top 10 broadcast interviewers of all time. And she was awarded the Television and Radio Industries Club Best Newsreader/Reporter twice in successive years. Sian is Chair of the Young Women's Trust Inquiry into why many young women lack opportunities and development.

Sian's first book Rise: Surviving and Thriving after Trauma was published in June 2016.