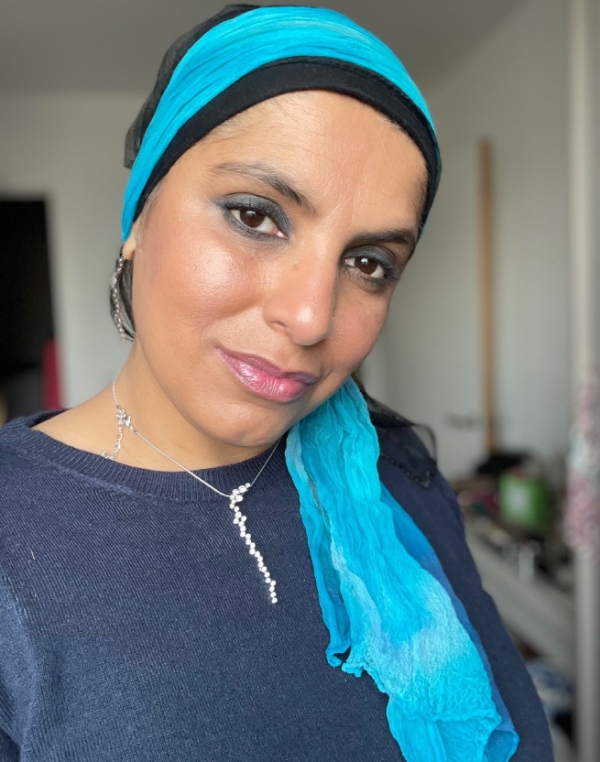 Dr Saleyha Ahsan is a practising emergency medicine doctor currently working in intensive care. She is also a filmmaker and a broadcast journalist, having worked and produced content across multi-media platforms. She has worked and presented programmes for Channel 4 (C4 News, Dispatches - Coronavirus: Can Our NHS Cope? exploring the impact of the COVID-19 crisis on the UK’s health services, What’s It Like to Catch Coronavirus? and Covid Critical: A Doctor’s Story which she filmed and directed herself) BBC (The One Show, Panorama, Newsnight, several series of the hit BBC Two series Trust Me I’m a Doctor, Horizon), The Guardian, BBC R4 (Inside Health) and ITV.

Her career began in broadcast as a junior reporter for BBC local radio. She had a four year break from journalism when she gained a place at the Royal Military Academy Sandhurst to attend the arduous year-long army officer training course. She was the first British Muslim woman to do so and was commissioned into the Royal Army Medical Corps as a non-medical support officer. During her operational tour of Bosnia in 1997 as part of Nato’s SFOR, Saleyha was inspired to re-train as a doctor, after witnessing severe trauma suffered by Bosnian civilians caused by landmines. She commenced her studies at the University of Dundee but at the same time, resumed her journalism career as a freelancer.

Her current affairs broadcast work spans coverage of health, humanitarian and conflict reporting. She has worked as either a filmmaker or a doctor in Syria, Libya, Kashmir, Palestine, DRCongo and Pakistan. After years of witnessing and documenting the challenges of access to healthcare in conflict zones, she completed her LLM in International Human Rights and Humanitarian Law at the University of Essex. This has now evolved to further study and she is currently a Sociology PhD student at Magdalene College, Cambridge where she is examining the impact of attacks against healthcare in conflict zones.
When not pursuing current affairs, Saleyha also writes drama for BBC Radio 4, very much inspired by her journalism and is currently working on her fourth play. In 2018, in recognition of her media and humanitarian work, Saleyha was awarded an honorary degree from her alma mater, the University of Dundee.

During Saleyha's time in the British Army she gave regular presentations to large audiences with the Army Presentation Team.

She has also spoken at a number of events in her role as a doctor including at medical conferences. She has given talks about her time in Libya, where she both worked as a frontline doctor and as a journalist and filmmaker and has spoken at the Royal Society of Medicine Extreme Medicine conference.