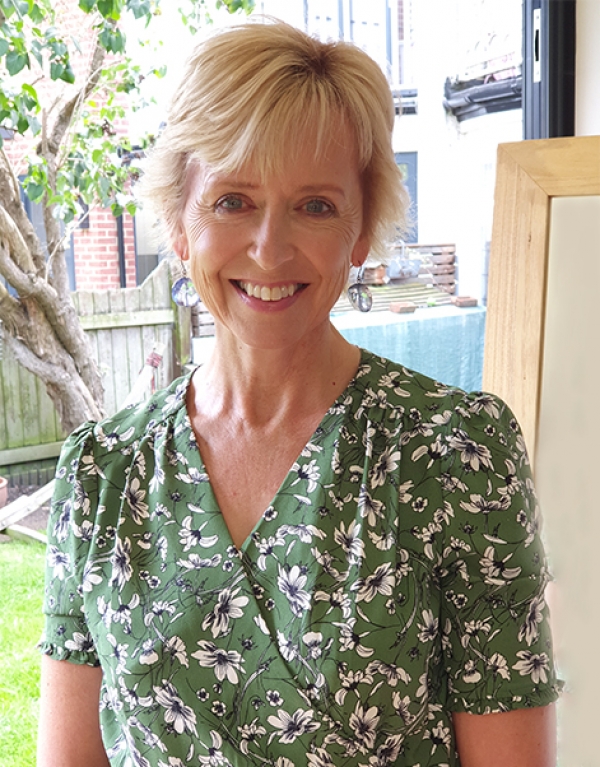 Rosie Millard OBE is Chair of BBC Children in Need, Chair of Firstsite arts centre in Colchester and Deputy Chair of Opera North.

She is a journalist and broadcaster and has been reporting on and writing in the national press on the arts, popular culture, lifestyle and politics for over 30 years.

Rosie was BBC Arts Correspondent 1995-2004, Arts Editor, New Statesman 2004-2007, and has also been a theatre critic, columnist, feature writer, travel writer and profile writer, writing for most of the national broadsheets. She is a familiar voice on radio and familiar face on TV with regular appearances on Radio 4, Radio 2, Five Live, Newsnight and Sky News.

For four years she led Hull 2017 City of Culture as Chair of the Board. This was a £35 million national event which achieved unprecedented acclaim and international repute for the city of Hull, and for which she was appointed OBE.

She has written four books, one of which, The Tastemakers: British Art Now, is recommended reading for arts students at London University of the Arts.

Rosie is a dedicated marathon runner with ten marathons under her belt and a PB of 3.48. She is one of only 2000 women in the world to have run all six Marathon Majors. She's also run the Great Wall of China Marathon.

She studied at Hull University, the London College of Communications and the Courtauld Institute, has four children and lives by a canal in central London with her partner Alex Graham.