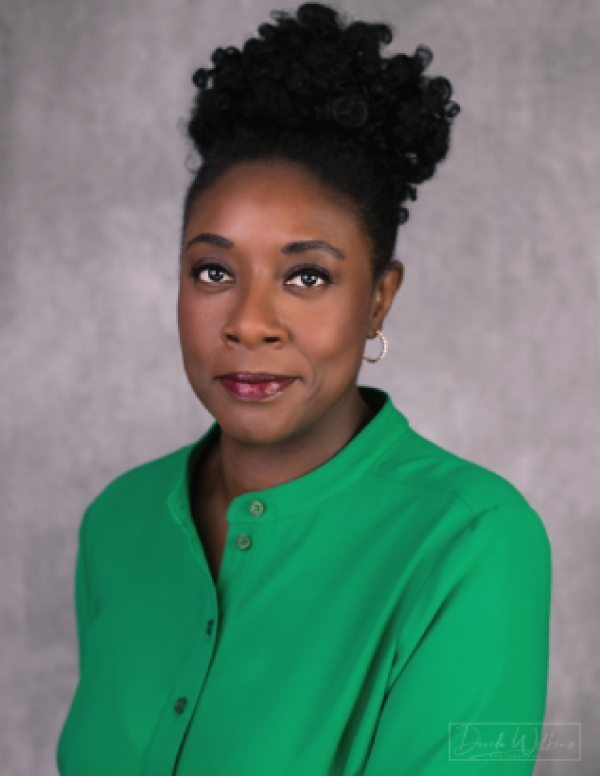 Marverine Cole is a multi-award-winning journalist and broadcaster from Birmingham.

Her media and journalism career spans more than 30 years, as a Reporter, Producer and News Anchor for many of the UK’s most watched and listened to broadcasters, including Sky News, 5 News, BBC 5 Live and BBC Radio 4.

As a TV Newsreader, she’s presented bulletins for the BBC and ITV in the Midlands and 5 News, live rolling news programmes for Sky News and also corporate news show for ITN Productions.

As a Radio presenter, Marverine has fronted speech and phone-in programmes for BBC Radio WM, covered for Dotun Adebayo on Up All Night on BBC 5 Live, co-presented Saturday Live with Reverend Richard Coles on BBC Radio 4, and presented afternoon shows on Classic FM. She has also presented several podcasts for BBC Storyworks, Vintage Books and BBC Good Food.

When it comes to Radio Documentaries, Marverine conceived Luck Be A Lady Tonight about female gambling addicts for BBC Radio 4, Ladies with Lyrics – The Rise of the Female MC for BBC 1Xtra, exec produced Where are All the Black Girls in Grime for BBC Radio 4. However, she is best known for Black Girls Don’t Cry, a BBC Radio 4 documentary which she produced and presented, and which earned her the accolade of ‘Journalist of the Year’ at the Mind Media Awards.

Marverine is the resident Beer Columnist for BBC Good Food magazine and online, where she exercises her credentials as an accredited beer sommelier. As one Britain’s leading female beer experts, she’s often seen hosting live beer tastings with celebrities on ITV shows like ‘Love Your Weekend with Alan Titchmarsh’ and ‘This Morning’. She has also appeared on flagship Channel 4 shows like Countdown and Steph’s Packed Lunch.

The consummate broadcaster, Marverine has also presented lifestyle, food, technology, beauty and fashion shows live from London, for Britain’s most successful and profitable shopping channel QVC. She was the channel first Black female main presenter in over 20 years. Her warm, natural, inclusive, and engaging presenting style means she is often booked to host conferences and award ceremonies.