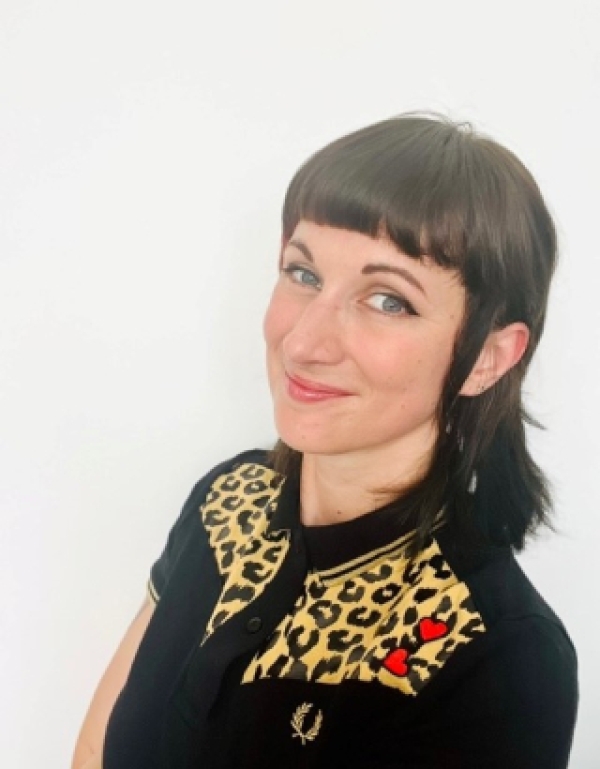 Lucy Betteridge-Dyson is an historian and broadcaster who specialises in military and animal history.

Lucy co-presents Channel 4’s ’48 Hours to Victory’ series which unpicks the two days that secured victory in some of Britain’s most important battles.

She has also contributed to BBC One’s ‘Who Do You Think You Are?’ as well as appearing on multiple podcasts and online platforms including ‘We Have Ways of Making You Talk’ and WW2TV.

An enthusiastic public speaker, she is particularly passionate about engaging a wider audience with the history of the First and Second World Wars having worked with the BBC, Channel 4, National Army Museum, Global Radio, Commonwealth War Graves Commission and Royal British Legion.

Lucy graduated from QMUL in 2010 with a degree in Audio Systems Engineering, but her passion for history took her back to the subject for postgraduate study in the History of Britain and the First World War at the University of Wolverhampton. A battlefield guide and horse lover her current research focuses on the use of horses and mules in 20th century conflict and the Third Arakan campaign in Burma during the Second World War, on which she is a highly experienced speaker.

In 2019 Lucy founded Herstory Club which aims to connect women with a passion for history on both a social and professional level and she also works as a guide with Battleguide Virtual Tours. A regular contributor to the Great War Group’s journal, she is experienced at writing and speaking on military history for a variety of publications and audiences, from school children to academic conferences and magazines.