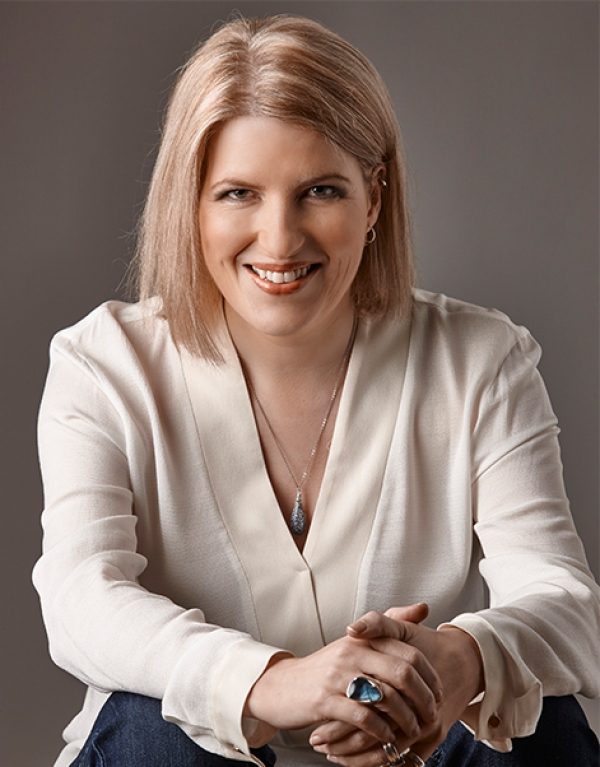 Yorkshire-born award winning singer songwriter and broadcaster Clare Teal is one of the UK’s most celebrated and much loved singers. With her stunning voice, encyclopaedic knowledge of jazz, swing and big band music, and her innate warmth and wit, Clare is a sought after singer as well as a prolific recording artist and popular broadcaster.

Clare has recorded and released 15 critically acclaimed albums including ‘Don’t Talk’ for Sony Jazz that reached the UK top 20 as well as collaborating with Sir Van Morrison on his album ‘Duets: Reworking the Catalogue’ resulting in the A listed Radio single ‘Carrying A Torch’.