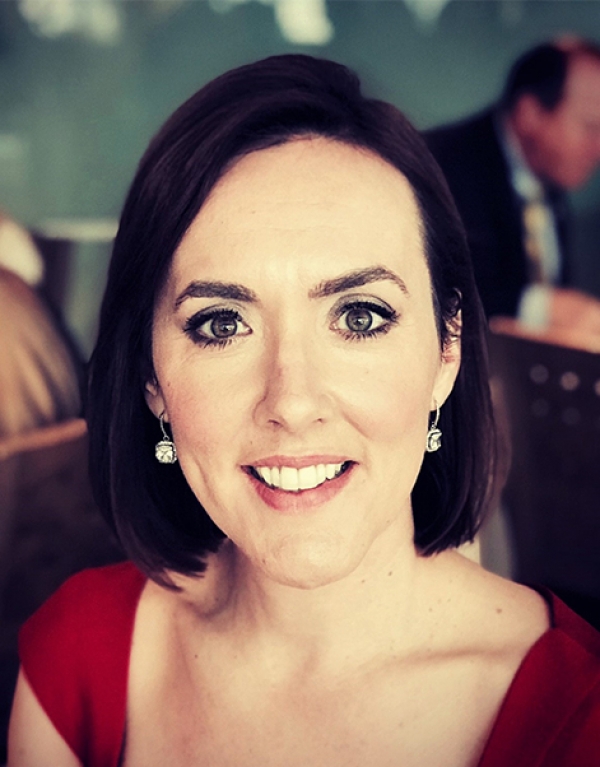 Camilla Tominey is Associate Editor covering Politics and Royals at The Daily Telegraph in London and presents a weekly Sunday afternoon radio programme for LBC. Camilla is also is the resident royal expert for ITV’s This Morning and appears frequently on royal documentaries on BBC, ITV, Channel 4 and Channel 5.

Camilla often takes part in BBC One's Question Time, Politics Live and the Andrew Marr Show in her capacity as a member of the Westminster Lobby.

Camilla was formerly Political Editor, Royal Editor and columnist for the Sunday Express. She first started reporting on the British Royal Family in 2005, when she covered Prince Charles's marriage to Camilla Parker-Bowles at the Windsor Guildhall, watched by millions around the world.

Since then she has reported on all the major Royal stories, including Prince William's engagement to Kate Middleton, their subsequent marriage and the births of Prince George and Princess Charlotte. Her world exclusive scoops include breaking the news of Prince Harry’s relationship with Meghan Markle, which was nominated for Scoop of the Year at the 2016 British Press Awards.

Camilla co-anchored both recent Royal Weddings for NBC's Today Show, contributing to programming across the network that was watched by 55 million viewers.

An authority on Royalty, Camilla has spent the past decade shadowing the Royals at home and on tour. A seasoned interviewer, Camilla has been granted exclusive access to interview many members of the Royal Family including Prince Harry, Zara Phillips, the Duchess of York and the Earl and Countess of Wessex.

Internationally, as well as NBC she has worked with CBC, CTV and Global in Canada, Nine Network Australia, Germany's ZDF and ARD, RTL in France and countless more broadcasters.

Camilla lives in Hertfordshire with her husband and three children.