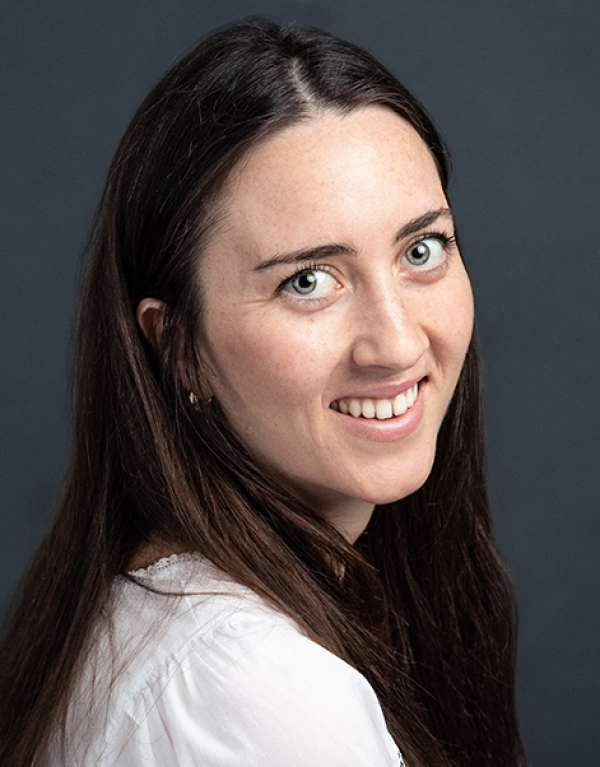 Alice Loxton is an award-winning historian and writer. She is best known for presenting history for young people in a lively and surprising way.

She is a presenter, producer and writer at History Hit TV, where she has presented and created documentaries such as The Eleanor Crosses, Broadway Tower, The Battle of Edgehill, The Lady with the Lamp, The Uniforms of the British Army and The Rollright Stones.

Alice is also the face of the History Hit TikTok, where she has gathered a fan base with her short, snappy history facts.

Alice has presented a series of films on the history of dating for Channel 4’s TikTok, as part of their #learnontiktok initiative.

Alice is currently writing a book on James Gillray and the Golden Age of British satirical cartoons for Icon Books. She has written for The Telegraph and BBC Music Magazine, and penned over 60 history articles for History Hit.

She is a confident and lively public speaker, and has spoken at several schools, history groups and universities. Most recently, she gave a talk at The Georgian Group.

She is also a member of Equity, having performed in The Duchess of Malfi and Richard III with The Royal Shakespeare Company.

In her spare time, she enjoys adventure! At the University of Edinburgh she threw herself into the Officer Training Corps and Royal Naval Units, spending her final summer aboard HMS Archer on Baltops. She’s currently applying for the Royal Naval Reserves.

Alice Loxton has partnered with Activision, game developers of Call of Duty, and produced and presented some Tik Tok films for LadBible talking about the real life WWII heroes who inspired the characters in the new Call of Duty: Vanguard.
read more
Channel 4 have launched a new series of #learnontiktok films and the first film is with historian Alice Loxton. She’ll be creating and presenting 9 more for the series which looks at the history of dating.
read more
Read more news...