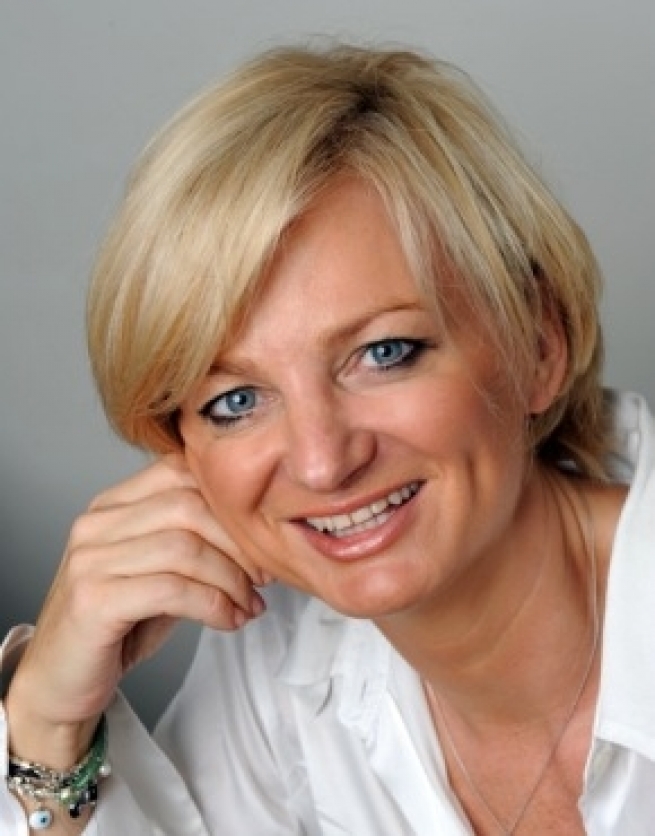 Alice Beer has a reputation as a fearless and thorough consumer journalist.  She has worked in the media for twenty years as a researcher, producer and director but is more well known for her years fronting flagship BBC programmes.

Alice first made her name on the BBC consumer show Watchdog, co-presenting alongside Anne Robinson, where she took undercover reporting jobs and exposed some of the biggest industries in the country for the way they were treating consumers.  Alice went on to front many major BBC Series mostly with a strong consumer angle: Healthcheck, Face Value, Holiday and a financial quiz: Show Me The Money.  She has also hosted Channel 5’s Hot Property programme and LBC’s Breakfast Radio Show.

Alice is renowned for her tenacity and energy and whilst bringing up twin daughters has written a book “A Contented House With Twins”, published by Random House, and regularly contributed to various television programmes. She continues to write for newspapers and magazines and works behind the scenes as a consultant with many household high street companies, ensuring that their customers get a fair deal.

Alice lives in London with her partner, Paul and their twin daughters.

A host of Knight Ayton clients will feature across a variety of broadcasters to cover on Princess Eugenie's Wedding. Professor Kate Williams will join CNN's live news coverage from 8.30am, Jennie Bond will be on Channel 5's Jeremy Vine from 9.15am, whilst Camilla Tominey and Alice Beer will be on…
read more
Alice Beer joins up with the rest of the This Morning family to celebrate the shows 30th Anniversary live on air. Join the celebrations on Wednesday 3rd October from 10.30am on ITV.
read more
We’re celebrating… Knight Ayton clients are covering the Royal Wedding all over the world. Keep an eye out for them all across the airwaves; Michael Buerk on Royal Recipes, BBC One, Monday to Friday at 3.45pm. Jennie Bond on Royal Wedding: Prince Harry & Meghan Markle, ABC Australia, Saturday 19th…
read more
Camilla Tominey & Alice Beer appear live on This Morning all week from Monday 14th May, looking ahead to Prince Harry & Meghan Markle's Royal Wedding. Tune in from 10.30am on ITV as Camilla talks about the latest gossip from the palace and Alice is going through the latest and best memorabilia to…
read more
Alice Beer gave her top tips on what to watch out for this festive season, on ITV's This Morning, talking about fake goods to e-card viruses. To find out more on her 12 Scams of Christmas click here.
read more
Alice Beer takes a look at the morning's headlines as she joins the sunrise paper review on Thursday 22nd June from 6.30am on Sky News.
read more
Read more news...