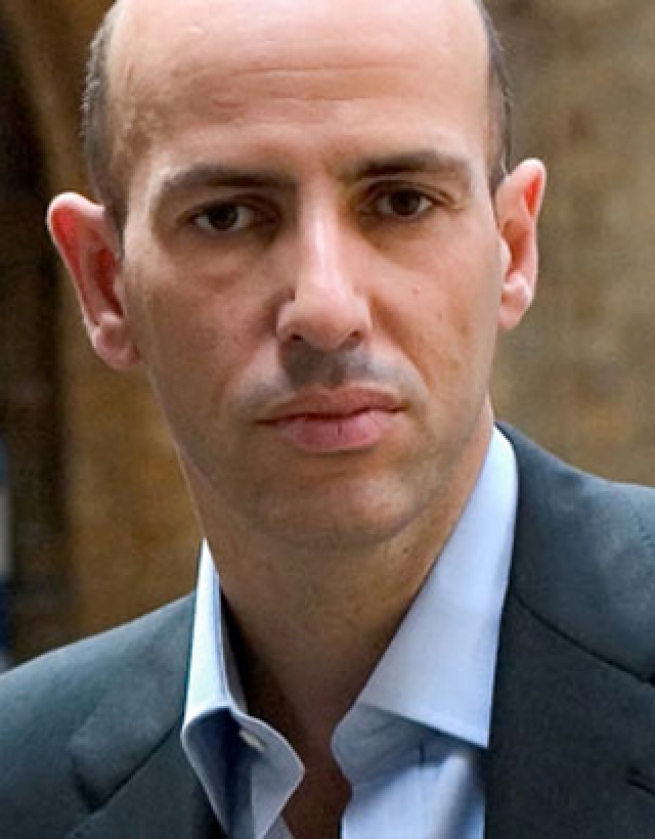 Professor Armand Leroi is an author, broadcaster and evolutionary biologist.

He has written and presented several documentary series on Channel 4 and BBC Four. His latest documentary was the well received and reviews The Secret Science of Pop for BBC Four.

Previously he presented Human Mutants, a major three-part documentary series about human deformity for Channel 4. He also wrote and presented a two part series What Makes Us Human also for C4. On BBC Four Armand presented the documentaries What Darwin Didn't Know and Aristotle's Lagoon. Armand has since released a book, The Lagoon: How Aristotle Invented Science detailing his documentary to paper, looking at Aristotle's impact on Science as we know it today. Armand’s 2004 his book, Mutants, was the winner of the Guardian First Book Award.

Armand was born on 16 July 1964 in Wellington, New Zealand. A Dutch citizen, his youth was spent in New Zealand, South Africa and Canada. He was awarded a Bsc. by Dalhousie University, Halifax, Canada in 1989, and a PhD by the University of California in 1993.

His doctoral work was supervised by Michael Rose and concerned the genetics of ageing in fruit flies. This was followed by postdoctoral work at the Albert Einstein College of Medicine, New York, in Scott Emmons's laboratory. Here he began to work on growth in the nematode worm and its Relatives. In 1996 he was appointed Lecturer at Imperial College London and in 2001, Reader in Evolutionary Developmental Biology.

Armand is an experienced after dinner speaker and lecturer. He recently gave a keynote lecture at the 2037 Tech Foresight conference on Unravelling Complexity – the Science of the Future.