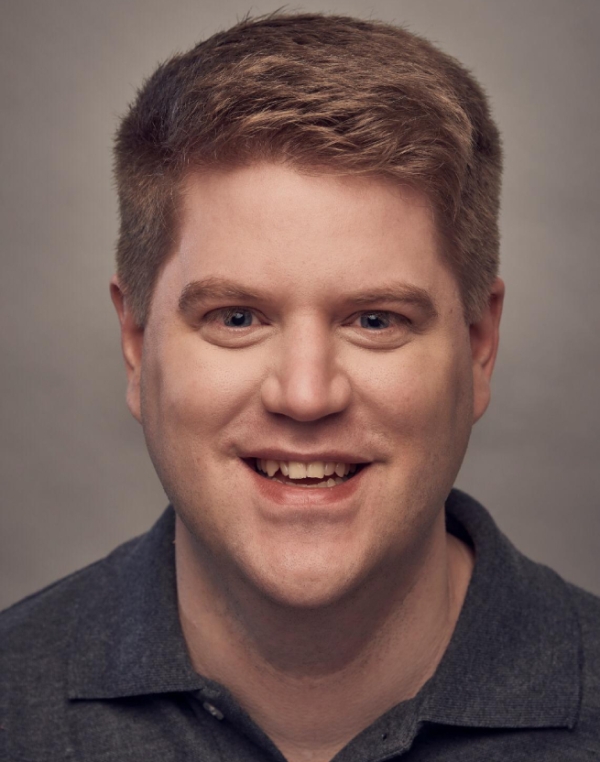 Peter Cardwell has had a unique career in both the highest levels of Government and broadcast journalism. He was appointed by two successive Prime Ministers as Special Adviser to two Northern Ireland Secretaries, a Home Secretary, Housing Secretary and Justice Secretary, delivering tactical and strategic advice, crisis management and media handling within significant government departments during the dramatic political events of the past few years. He recounted much of it in his book, The Secret Life of Special Advisers, which was originally published in October 2020 and is coming out in paperback in June 2022. Peter is now Political Editor & Presenter at TalkRadio; consults in senior roles for a number of companies; a non-executive director at a housing investment fund, author and frequent national and international media commentator on outlets including BBC radio and television, Sky News, Times Radio and print outlets including The Spectator, The Daily Telegraph, The Times, The Belfast Telegraph, the Irish Times and Your Cat magazine.