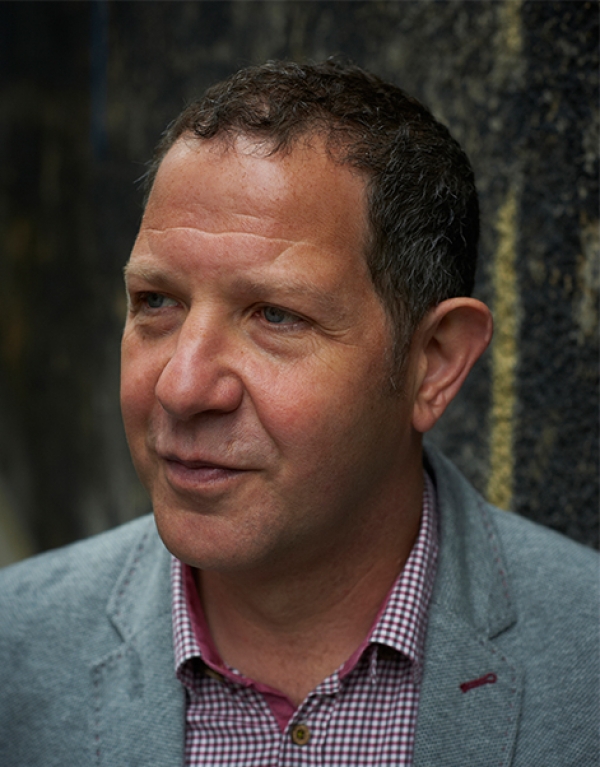 John has had a 25-year award-winning career in international public life – spanning media, global affairs, UK politics, education, business, arts and the third sector. His biggest passion is probing and explaining what’s going on all over the world.

He’s navigated some huge stories and he’s keen to pass on his knowledge and his experience of the complexities of international affairs to Knight Ayton clients.

He began his journalistic career as a foreign correspondent with the Daily Telegraph, first in East Berlin where he reported on the fall of the Wall and unification of Germany, and then in Moscow at the time of the collapse of Soviet Communism. He went on to become Chief Political Correspondent at the FT and political commentator for the BBC's Today programme, before becoming Editor of the New Statesman where he took the magazine to 30-year circulation highs.

He won the journalist of the year award for a two-part BBC film on the Israeli-Palestinian conflict, called “The Ugly War”.

He now writes weekly for the Times and appears regularly in other newspapers such as the FT, Guardian and New European. He frequently appears on the BBC and Sky.

His latest BBC radio documentary, Analysis: The Smack of Firm Leadership, broadcast on Radio 4 on June 8. With guests including Francis Fukuyama (he of “End of History” fame), it looked at whether the pandemic has helped democracies or authoritarian regimes.

His new book, Why the Germans Do It Better, will be his sixth. It will be published by Atlantic on August 27 and is already being optioned for serialisation by three national newspapers. The pre-publication reviews have been stellar;

‘A forensic and highly readable account of Germany's ability to get things right. Kampfner’s clear and unanswerable argument has made a big impression on me, and I think it should be compulsory reading for every politician, civil servant and commentator in Britain.’
John Simpson, World Affairs Editor, BBC News

‘We need a great book on Germany as the Merkel era ends: this is that book. It confronts the country’s history, and charts with authority and affection its modern course with lessons for us all.’
Lyse Doucet, BBC Chief International Correspondent

‘Germany’s success in tackling the great pandemic of 2020 has surprised many. John Kampfner shows why it should not have done so. This is a compelling account of how, in two generations, a country adopted the principles of liberal democracy, then mastered them, and now has more to teach us than we might wish to admit.’
Baroness Catherine Ashton, former EU High Representative and former Leader of the House of Lords

His previous books include the best-selling Blair’s Wars, now a standard text in schools; Freedom For Sale, which was short-listed for the Orwell Prize and The Rich, from Slaves to Superyachts, A 2000-Year History.

He is a Senior Associate Fellow at the defence and security think tank, the Royal United Service Institute. He’ll shortly bring out a research paper on Russian and German influence – from cyber to organised crime – in Germany and across Europe.

He speaks fluent Russian and German and conversational French and Spanish.