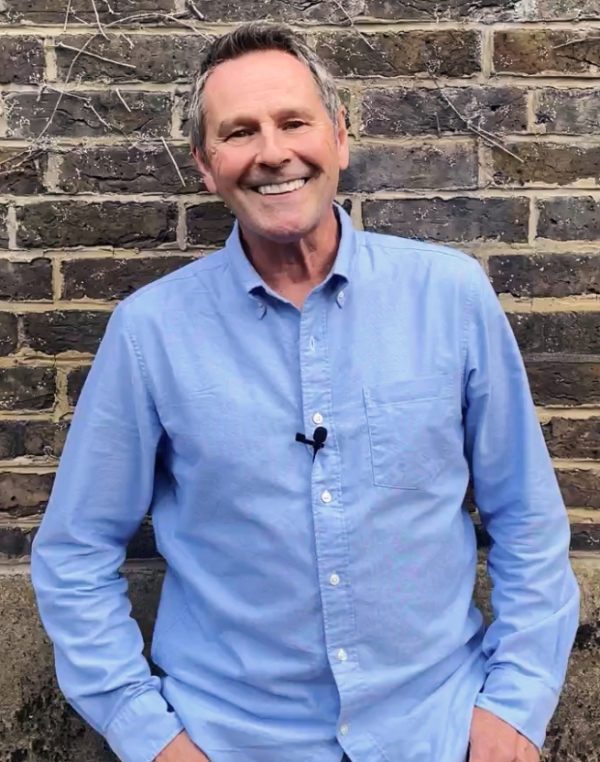 Jeremy is an experienced television and radio presenter.

His first television presenting job was as the confidence and communication coach on the popular dating show Would Like To Meet. Three series later and co-author of the book of the same title, Jeremy then worked as the on-screen tutor for the BBC talent show Fame Academy and Celebrity Fame Academy.

Jeremy’s next presenting role was as the host of The Bachelor for the BBC. His first experience of presenting live television came when he worked on three series of City Hospital where he presented real time broadcasts from surgical procedures in both Guys and St Thomas’s hospitals.

Jeremy then hosted a number of day time shows including The Test, and I Want That Holiday, for ITV and the property program Downsize Me, for the BBC.

He appeared as a regular guest/contributor on The Sharon Osbourne Show, Through The Key Hole, BBC Breakfast, The Wright Stuff, Test The Nation, The Weakest Link, Tonight With Trevor McDonald and Celebrity Fear Factor.

Jeremy also became a regular contributor on BBC Radio 5 Live and Radio London as well as guesting on The Sunday Surgery for BBC Radio 1 presented by Kelly Osbourne.

His corporate experience is wide ranging, having been the spokesperson for companies such as Kia Cars, Sony, Phillips, Castrol and Mars chocolate.
He was also the face of a high profile point of sale campaign for L’Oreal shampoo, which featured Jeremy’s picture and a self-help booklet on the product in all major supermarkets in the UK.

Jeremy has enjoyed hosting live events for Proctor and Gamble training days, for which he wrote and directed a 20 minute training film. Other live events which Jeremy has hosted include the NHS Service Award Ceremony, a fund raising event for tsunami victims held at the Royal College of Physicians and a fund raising gala for the Prince Phillip Trust Fund at the Theatre Royal in Windsor.

As a keen motorcycle rider, Jeremy has travelled extensively throughout Europe on two wheels, backpacked his way around Asia, scuba-dived with sharks and is a season ticket holder at his much loved Cambridge United Football Club.