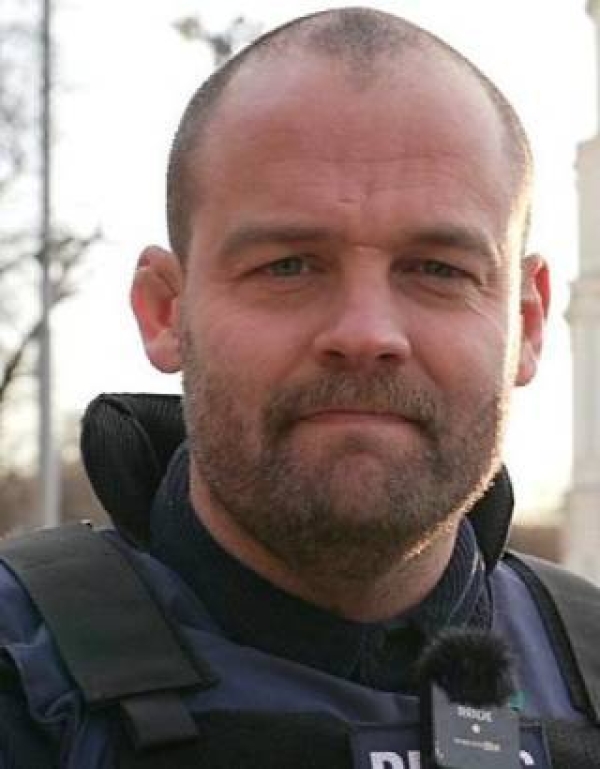 James Waterhouse is the Ukraine Correspondent for BBC News, bringing audiences a range of stories from across the country on radio, TV and online. He was appointed to the role in June 2022, after his acclaimed reporting as Kyiv Correspondent during the outbreak of the war, and is a regular presenter on the BBC’s Ukrainecast podcast.

His calm, clear and compelling reporting style connected with millions as he found himself on the frontline when Russia launched its full-scale invasion in early 2022.

James’ journalism career has seen him cover poaching in Malawi, the refugee crisis on the Syrian border, NATO exercises in the Arctic Circle as well as the Grenfell Tower disaster and three general elections.

James also has commercial experience having worked as a reporter and news reader with both LBC and TalkRadio.

However, in the words of the Telegraph, his journey to one of the most prominent jobs in journalism is an “amazing” one.

Before his decade at the BBC, James was a professional rugby union player for the Rotherham Titans, Plymouth Albion and Esher from 2006 to 2011.

As his love for the sport started to wain at the age of 25, some well-timed advice from his Esher club chairman and broadcaster John Inverdale led to James taking up a post-graduate diploma in broadcast journalism.

From the moment he started the course at the London College of Communication, James knew he wanted to be a journalist.

Outside of the profession James regularly chairs or participates in panel discussions and corporate Q&As.