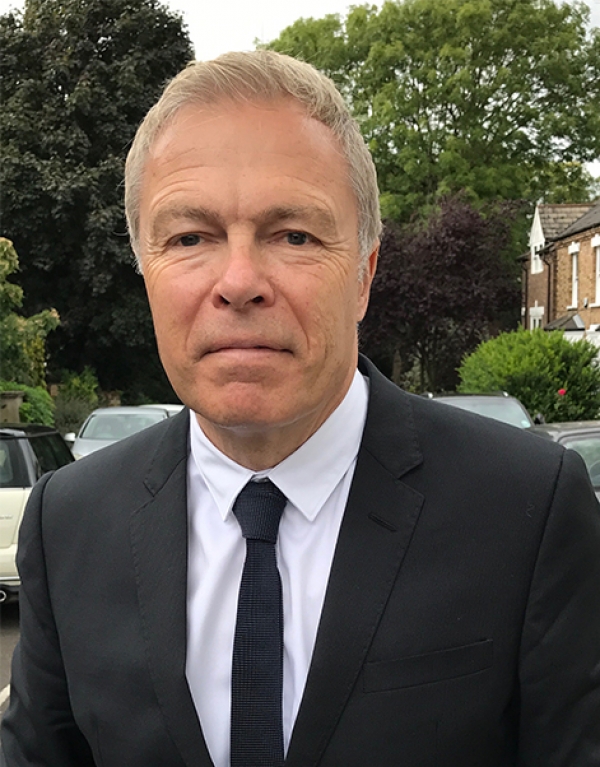 Gavin Hewitt is a broadcast journalist with 30 years’ experience of covering major news stories from around the globe. His reporting of some of the biggest events of the day has given him unique perspective on national and international affairs.

Gavin was BBC News’ Chief Correspondent from 2015 to 2017 and was based in Brussels as the BBC's Europe Editor from 2009-2015. He wrote a book ‘ The Lost Continent” about the crisis in Europe. He is now working with different media organisations and writing a book about North America.

Gavin has presented 50 editions of Panorama and three documentaries about the Clinton administration. Following the death of Diana, Princess of Wales Gavin wrote and presented the tribute programme on BBC 1.

Gavin has won many awards including a BAFTA, Royal Television Society award, a Broadcast award, an Emmy and a Peabody.

Away from news Gavin presented the BBC Two series Crisis Command, a live reality - style show where public figures and ordinary people were tested in how to run Britain at moments of crisis. He has also presented three wildlife documentaries including the Tiger Crisis and Another Silent Spring.

Earlier in his career Gavin lived in Toronto and worked as a Correspondent for Canadian Broadcasting.

Gavin is the author of several books including his biography 'A Soul on Ice - A Life in News’ (which formed the basis of a stage play) and a book about Oliver North and the Reagan White House. Gavin has also written for the Washington Post.

He has delivered speeches and moderated events in New York, Toronto, Germany, Cyprus, Brussels and Luxembourg. In the UK he has spoken at the Hay Festival, the Cheltenham Festival and at LSE and King's College London.