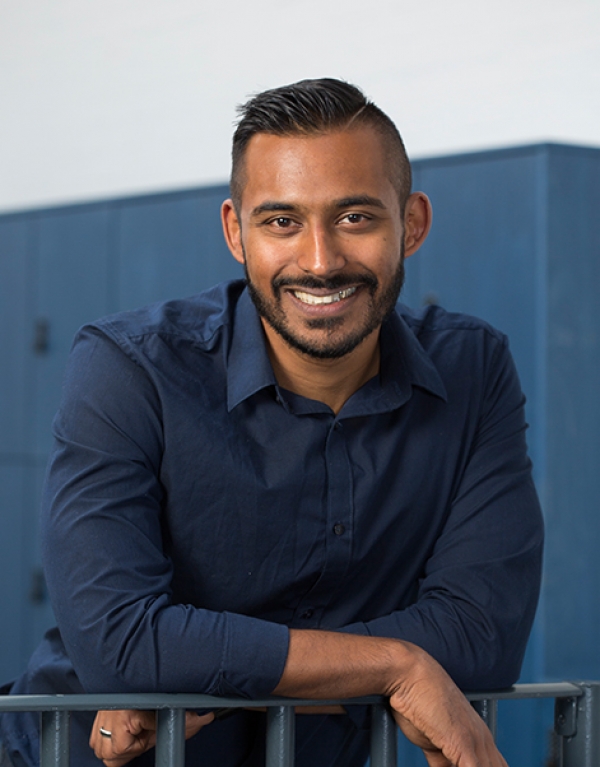 Dr Sohom Das (MBChB, BSc, MSc, MRCPsych) is a Consultant Forensic Psychiatrist who lives and works in London. This specialism involves the crossroads of offending and severe mental illness. In his role, Sohom assesses and rehabilitates mentally disordered offenders in prisons, courts and in special secure psychiatric units, such as Broadmoor Hospital, that are reserved for the most dangerous and violent mentally ill patients. He is an experienced expert witness, who regularly provides evidence on defendants in Criminal Court, including the Old Bailey.

Outside of criminal psychiatry, Sohom has trained in numerous other subspecialties related to mental illness, including old age psychiatry, learning disability and drug addiction psychiatry. He has expertise in a wide range of diagnoses from autism to post-traumatic stress disorder, to anxiety and depression, to dementia. He regularly provides evidence for the Civil Court, for a range of psychiatric cases, including clients who have suffered severe trauma, such as victims of the Grenfell tower fire or victims of previous sexual abuse.

Sohom is a regular guest on numerous podcasts, from comedy to true crime, including ‘Insane in the Men’s Brain’, ‘Your Next Episode’ and ‘Riddle Me This’. He has also made media appearances on radio and television programmes for Radio 4, the Matthew Wright radio show on Talk Radio, the upcoming series of Murder Mystery and my Family on BBC One and a new Channel 5 documentary on Broadmoor Hospital.

Sohom has written articles for Cosmo Online and GQ Magazine. He previously wrote a blog for The Huffington Post blog, which covers a range of topics related to his work and mental health in general, including the difficulties of working as a psychiatrist in the prison environment as well as the side-effects of antidepressants and how they work.

He has even done several dozen stand-up gigs!

Sohom hosts a YouTube channel, named ‘A Psych for Sore Minds’, and posts at least 2 programmes every week. He dissects a variety of mental health issues and offers his own professional opinions. Some episodes are related to offending, such as diagnosing and working with psychopaths, prisoners faking mental illness and his personal analysis of high-profile mentally ill criminals (such as the Yorkshire Ripper). Other videos address more common psychiatric issues, such as exploring individual diagnoses, the process of being sectioned, life on a psychiatric unit, and answering his viewers’ questions.
Sohom also interviews a variety of guests about their experience of mental illness; this has included previous patients, an ex-prisoner and a police officer who has suffered trauma in the line of duty.

Sohom has signed a book deal with Sphere Publishing, a subsidiary of Little, Brown / Hachette and is in the process of writing a book about his line of work and his most fascinating cases. This is due to be released in Spring 2022.