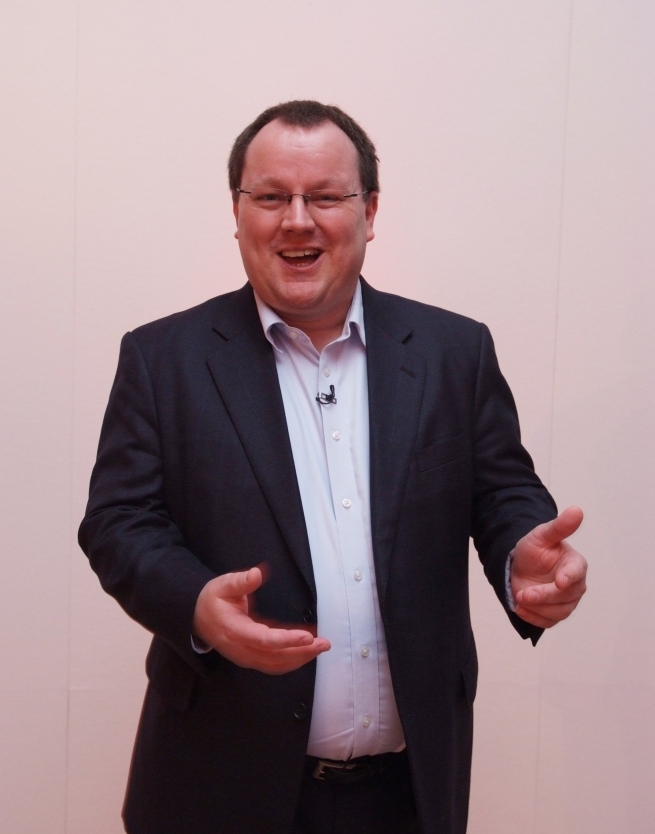 Declan Curry is an event facilitator, conference chair, speaker and awards host.  He has been a business and economics journalist for more than twenty years.

He works with a wide range of companies, trade associations, local Chambers of Commerce, academic bodies and charitable organisations.

Declan chairs conferences and seminars, moderates panel discussions, conducts interviews and facilitates management retreats. Events can be for internal communications, or facing outwards to clients, customers or other stakeholders.

He is a regular moderator for the Global Economic Symposium, and has chaired sessions at the World Economic Forum at Davos. Other regular events include the annual Retail Week Live conference, the European TCG Summit and conferences for trade associations including the EEF, the ACS, ABFA and RETRA.

Declan has worked for BBC radio and television in the UK and internationally, for commercial radio in the UK, has broadcast in the United States and Australia, and been published in newspapers and business magazines in the UK, Ireland and the USA.

For four years, he presented “On The Money”, his weekly review of business, the economy and enterprise for BBC Radio 5 live.

For almost a decade, Declan broadcast daily segments from London for ABC News in the United States.

He also presented the BBC's weekly TV personal finance shows, “Your Money” and “It’s Your Money”.

Declan reported on business and money for BBC One’s evening news programme, “One Show”; he has presented documentaries for BBC Radio 4; he has made recorded documentaries and live studio discussion programmes for BBC television in Northern Ireland.

Declan is an honorary Doctor of Middlesex University, London.