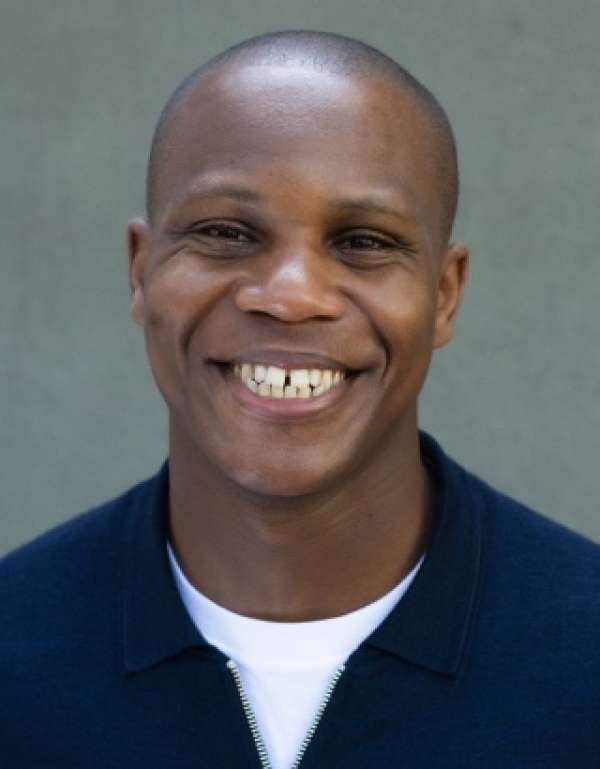 Daniel Henry is one of ITV London’s newest faces.

He spent 8 years at the BBC, most recently reporting for Newsnight, BBC Africa, and BBC Three.

His stories have taken him around the world - from Barbados to Burnley!

Daniel has presented a number of documentaries in recent years - including ‘Computer Says No’, ‘Barbados - Road To A Republic’, and ‘Britain After George Floyd’.

His debut film, ‘African Diaspora Diaries’, was nominated at MIPCOM in Cannes for its coverage of race and ethnicity.

Daniel pitched, originated, led and developed the investigation into former Radio 1 DJ Tim Westwood over many months - before sharing his findings with The Guardian and other BBC colleagues to create the BBC Three film, ‘Abuse Of Power’.

He is a trustee of the Ethical Journalism Network - and part of the advisory board for the networking group We Are Black Journos.

He has co authored reporting guidelines on the coverage of race and mental health for the Media Trust.

Daniel has drawn on those guidelines to deliver a series of lectures to journalism students.

He has also hosted events at Snapchat, the BBC and Coca Cola’s European headquarters - exploring issues raised by his storytelling through panel discussions and speaking engagements.

He intends to continue making long form films while reporting on the capital for ITV News.