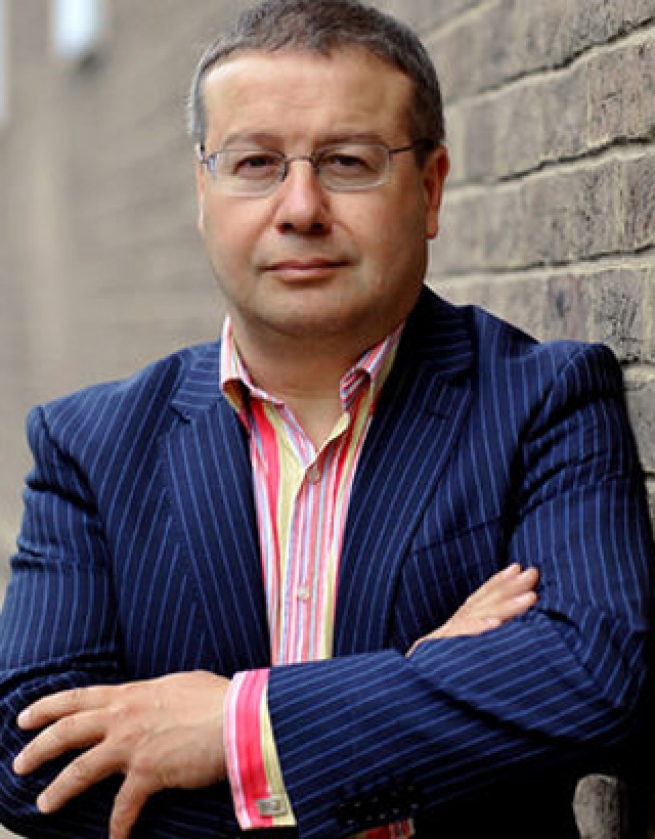 Adrian Goldberg presents a variety of programmes on BBC Radio 4, BBC Radio 5 Live, across all English local radio and BBC WM. Adrian previously presented his own weekly show, 5 Live Investigates, looking at topical current affairs issues. He has also presented an ITV Tonight on the subject of housing for the elderly.

Adrian has won awards for his work including the Gillard Gold Award for Original Journalism and two Midlands Media Awards.

Adrian regularly presents across BBC Radio. He has presented live programmes on Brexit and the 2019 General Election for local radio stations throughout England. For BBC Radio 5 he presented The Holocaust - My Family Story. For Radio 4 he presents the Report, File on Four and to great recent acclaim, a two part series on mixed marriage, One to One. Adrian previously presented on TalkSport.

Former BBC One Watchdog and Politics Show presenter, Adrian made his name as an independent film-maker, following the release of his controversial investigative documentary Manchester Disunited And Other Football Feuds. It earned a rave "four-star" review in The Observer.

Adrian writes a weekly column for the Birmingham Mail and previously edited an edgy news and politics website www.thestirrer.com.

Adrian also chairs conferences and seminars and is a highly skilled conference facilitator and after dinner speaker. He has a wealth of experience hosting events and award ceremonies, both at home and abroad.

A massive congratulations to Adrian Goldberg for winning Radio Journalist of the year at the Midlands Media Awards 2019. You can catch his election coverage on Brexit Election 2019: Have Your Say, on all BBC local radio stations, across November and December.
read more
On what was supposed to be Brexit day, Adrian Goldberg presents a two hour Brexit special, on Thursday 31st October from 8pm – on all BBC local radio stations.
read more
Adrian Goldberg goes on a personal journey to find out whether we really are in the middle of a housing crisis. Find out more on Thursday 29th August from 7.30pm on ITV as he presents Housing Crisis: What Next for the Elderly? Tonight
read more
For all BBC Local Radio stations nationwide, Adrian Goldberg will be taking calls in reaction to the latest events in the Tory leadership debate. Our Next Prime Minister - Have Your Say airs Tuesday 18th June at 9pm.
read more
Adrian Goldberg explores his roots, should he get a German passport or not post Brexit? Tune in to My Deutschland Dilemma on Monday 24th, Wednesday 26th, Thursday 27th and Friday 28th December at 5pm on BBC Radio 4.
read more
Adrian Goldberg presents 5 Live Investigates with cutting-edge journalism. Sunday 12th November at 11am on BBC Radio 5 Live.
read more
Read more news...