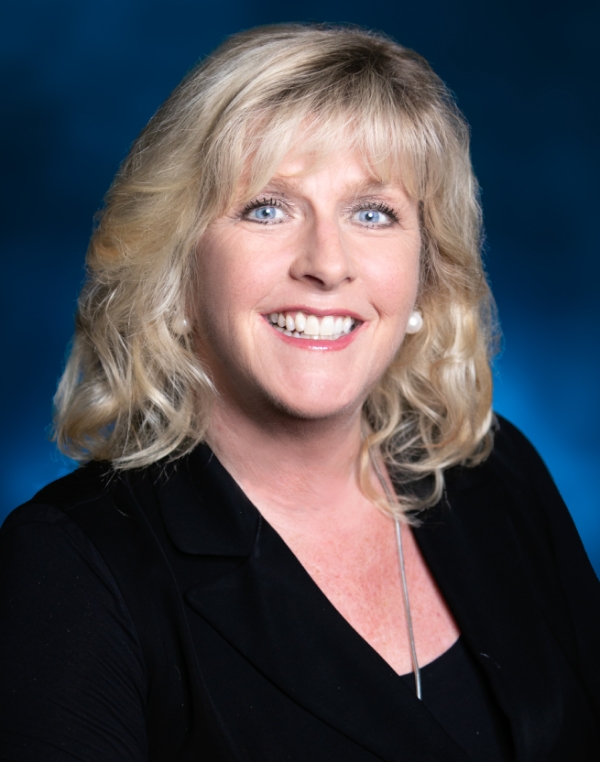 Susan Osman is a well-known television anchor/radio host with a distinctive, instantly recognizable voice. She is an experienced broadcaster for both Television and Radio, in numerous fields of journalism: news, current affairs, consumer affairs and business.

She is known for her charm, compassion and punchy interviewing style, drawing people out with her sense of fun. She is host of the podcast, Been There Done That an international show which pays homage to extraordinary women who have overcome life’s challenges with dignity, humour and tenacity.

On screen and in front of a microphone she is as much at home with the lighter side of life as she is with hard hitting documentaries and interviews. Susan was voted Personality of the Year by The Variety Club of Great Britain.

After almost 20 years with the BBC, Susan wanted new challenges and transferred to Beijing, China for a few years, where she launched, edited and hosted a live daily radio breakfast show, The Beijing Hour with Susan Osman. The show was transmitted in China, Australia and America, and broadcast online to 62 countries with an estimated audience of over 30 million listeners worldwide. During her time in Beijing, she also anchored television shows for China’s only privately-owned television station, Blue Ocean Network (BON) for the American market.

Susan has written about her experiences in China - Flirting with the Dragon - a memoir of her time based in Beijing. She is co-owner of a film production company Nick O’ Time Films as well as a member of The Writer’s Guild of Great Britain and a voting member of BAFTA.(UK) and JAWS and BAWE. Susan has her own home based recording studio and has a five star rating on Audible.

Susan began her career in Washington DC as a Theatre Director and Voice Coach for The New Theatre where she was given the keys to the city for her work with underprivileged black actors. Susan is a qualified vocal coach and speech specialist having trained at The Royal Central School of Speech and Drama. In her early career, she worked with Cicely Berry (RSC) in association with the Guildhall of Music Speech and Drama.