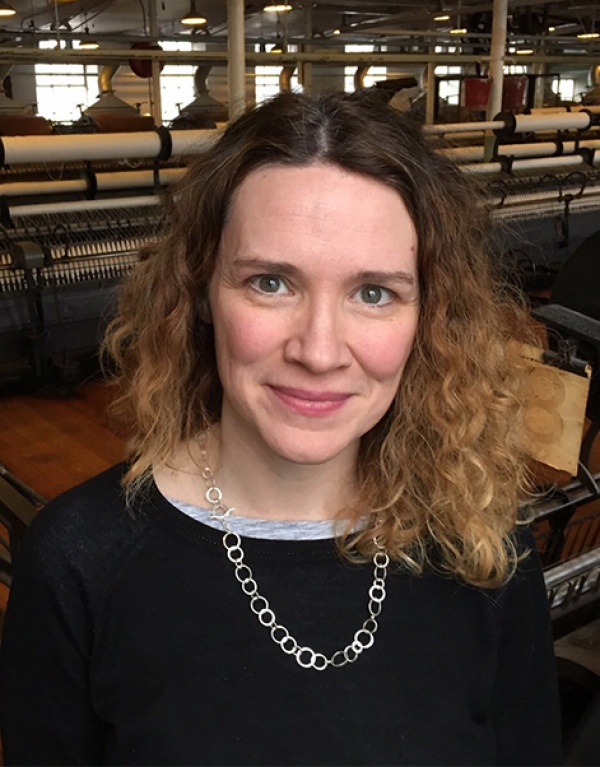 Professor  Emma Griffin is a prize-winning author and broadcaster with expertise in Victorian Britain and particular interests in the industrial revolution, the history of sports and pastimes, and the history of everyday life.

Emma is a professor of Modern British History at the University of East Anglia and a regular media contributor.

She co-presented The Real Mill for Channel 4, a two-part spin-off from the successful drama. The series looked at the true stories and experiences of those living through the Industrial Revolution.

Other television appearances include BBC Two’s Inside the Factory, Who Do You Think You Are, USA; BBC4's Time Shift; ITV3's Forensic Case Book and BBC1's Inside Out.

On Radio Emma has presented several programmes. Most recently for Radio 4 Mind the Gender Pay Gap where she argued that we can only make sense of the gender pay gap by taking a historical perspective. Emma has also presented two programmes on the Industrial Revolution for Radio 4 - 'Voices from our Industrial Past' and also 'Outfoxed'.

Emma has contributed to several other BBC radio programmes, including In Our Time, The Food Programme, Laurence Llewellyn Bowen's Escape to the Country, Making History, Night Waves and Free Thinking.

Emma is the author of four books. Her first book (England's Revelry, 2005) was a history of popular sports and pastimes in England and won the Lord Aberdare Prize for Sports History. Her second book (Blood Sport, 2007) was a history of hunting and won the Lord Aberdare Prize for Literary History. More recently, she has been working on the history of the British industrial revolution. In 2010, she published A Short History of the British Industrial Revolution, which seeks to provide a clear and simple account of what the Industrial Revolution actually was. Her book Liberty's Dawn: A People's History of the Industrial Revolution was published to acclaim in 2013. It asks simply: what was daily life like for the ordinary men, women and children who lived through this momentous event?