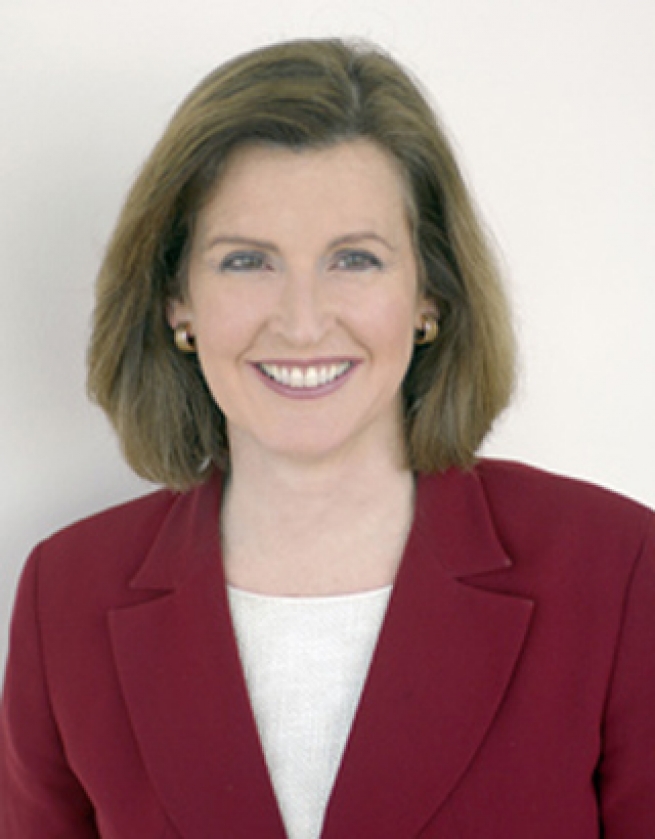 Margaret Gilmore is a writer, broadcaster and analyst specialising in terrorism and national security, and in media issues. After more than twenty years as a Senior BBC TV Correspondent and journalist she is now Senior Associate Fellow with the leading security and defence think tank RUSI (Royal United Services Institute). With high level contacts in government, policing, security and other law enforcement agencies in the UK she writes and lectures on intelligence and the current terrorist threat and frequently appears in the media as a security expert.

She has co-written a book entitled The Terrorist Hunters with Andy Hayman, formerly the senior police officer in charge of UK counter-terrorism, which is the definitive account of the London bomb attacks.

An authoritative figure on our screens for many years, respected for her writing and broadcasting and her specialist knowledge and analytical skills, she continues to write, lecture and advise private and public sector organisations. During a distinguished career in television, radio and newspapers she spent seven years as a senior Home Affairs Correspondent for BBC News, covering the July 7 2005 bombings and 9/11. Before that she was Environment and Agriculture Correspondent.

She's also worked on Newsnight and Panorama and has won a number of major awards.

Margaret also persues part-time public service roles. She sits as a Non-Executive Director on the Human Fertilisation and Embryology Authority after spending six years on the Board of the UK Food Standards Agency where she chaired its Risk Committeee.