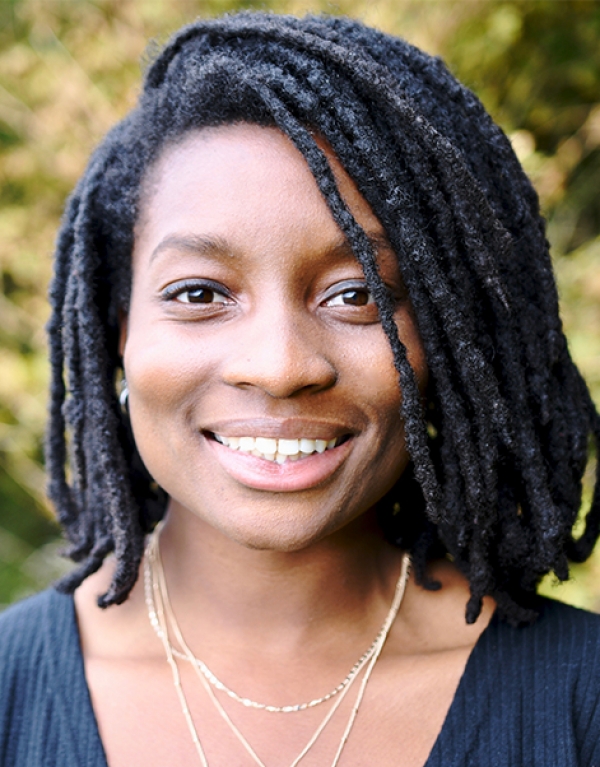 Inaya Folarin Iman is a journalist, political commentator and social campaigner. She is a presenter on GB News.

Inaya was born in London in November 1996 and raised in Kent. She holds a degree in Arabic and International Relations from Leeds University and speaks English, Arabic and Spanish. Inaya uses her work to explore 'big picture' subjects in politics and philosophy such as freedom of expression, identity politics and belief systems.

Her freelance journalism has appeared in various publications including The Daily Telegraph, The Daily Mail, Standpoint, The Sun and several other publications. She was formerly a columnist for Spiked magazine.

She has been a regular commentator and guest on programmes such as the BBC’s The Big Questions, Politics Live and ITV’s Good Morning Britain and Sky News.