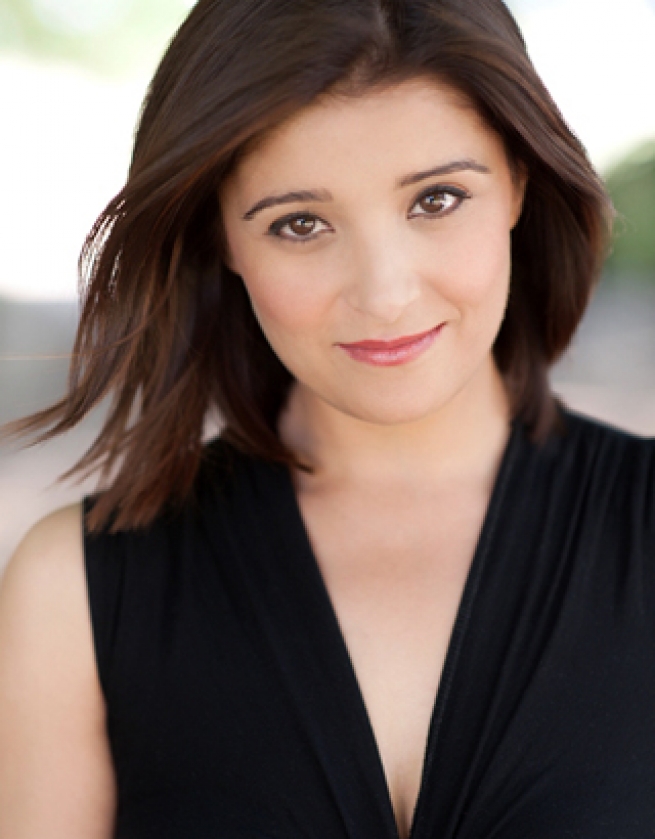 Dani has been a presenter at ITN’s 5 News for several years after a long stint at the BBC. She was one of the main presenters during the pandemic and has covered other big moments such as Brexit and the Extinction Rebellion protests. She is just as comfortable grilling top ministers as she is talking to celebrities such as Sir Lenny Henry, Maureen Lipman and David Essex right through to hosting special programmes such as climate change, Life After Care and Brexit: What Next.

Before this, Dani could be seen and heard on various BBC outputs, including BBC World News covering big moments such as the Paris terror attack, Brexit, the missing plane MH370 and the annexation of Ukraine. She was also a regular business presenter covering the markets on the News Channel.

She is mixed race herself and hails from Liverpool. She is keen to explore the way we talk about race and how old classifications need to give way to more pertinent voices.

Dani has hosted various corporate events and is a versatile presenter.

She volunteers regularly at a hospice which helps terminally ill people in Lourdes in France.