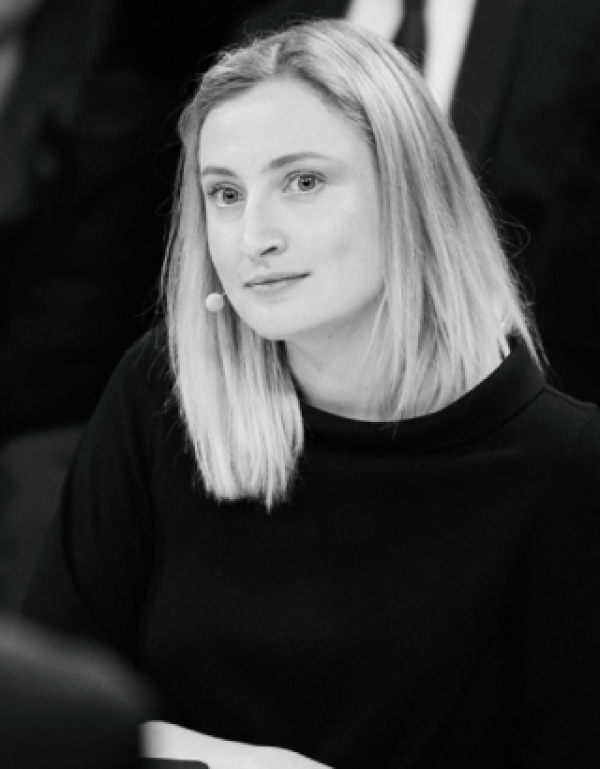 Amanda Coakley is a roving correspondent working in broadcast, print and radio.

Following Pakistan’s general election in 2018, she was one of the first foreign journalists in the world to interview Prime Minister Imran Khan in Islamabad. Soon after she covered the Venezuelan migrant crisis in Colombia where her work was supported by The Simon Cumbers Fund.

In October 2020 Amanda covered the war in Nagorno-Karabakh for The Irish Times, RTÉ and Euronews, where she shot, produced and wrote reports from the frontline. She was the first international journalist to secure an interview with the president of Nagorno-Karabakh, Arayik Harutyunyan.

Amanda was awarded the prestigious George Weidenfeld Fellowship to report in Germany for two months in 2019, and later in the year was awarded a reporting grant from The Pulitzer Centre for Crisis Reporting.

As a producer she has worked extensively with Channel 4 News in London. Her work on the coronavirus pandemic with the programme was awarded ‘Coronavirus journalism excellence’ by Press Gazette in July 2020. At CNN International she was a writer on Christiane Amanpour's prime-time programme, Amanpour, and was a part of the Emmy-nominated team sent to cover the Manchester Arena terror attack in May 2017.

Prior to her career in journalism she was a publisher at Penguin Random House. She holds a B.A. in Psychology and M.A. in Drama and Performance Studies from University College Dublin, where she was an Ad Astra Scholar.

In 2017 she received her Gold Standard NCTJ diploma in Multimedia Journalism from News Associates UK.

She is HEFAT certified and a member of the Frontline Freelance Register.