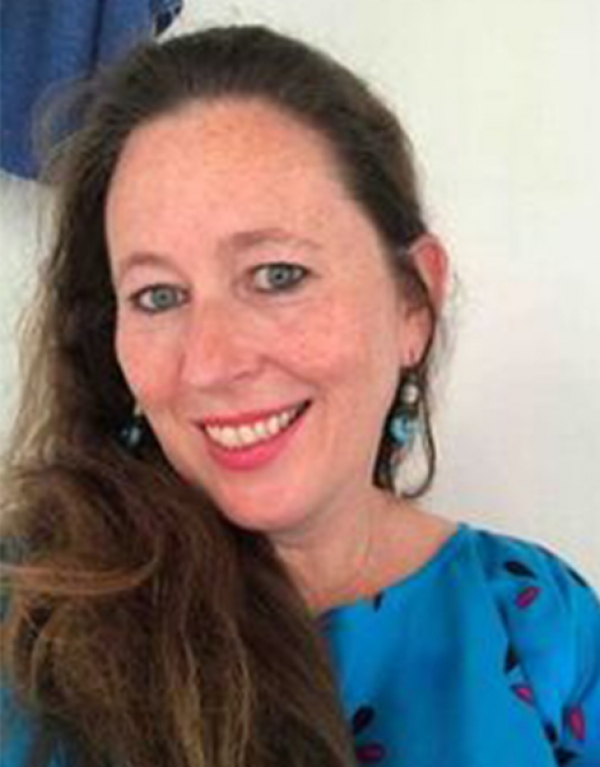 Alice Morrison is an Adventurer, Author and Presenter. Her first series for the BBC was Morocco to Timbuktu: An Arabian Adventure when she travelled the old salt and slave routes from the tip of Morocco, where she now lives, to the fabled and highly-dangerous city of Timbuktu. Her third book, 1001 Nights, was published in April 2019 with Simon & Schuster.

Alice is a journalist by background and has worked on BBC News in both English and Arabic as well as Sky News. She regularly freelances for and appears in, the UK and USA press including the Financial Times, Good Housekeeping, OZY, Radio4 and 5Live. She also featured in an episode of Househunters International (USA) – Miles to Marrakech.

Her other adventures include cycling from Cairo to Cape Town, 12500km in the longest bike race on earth, the Tour D’Afrique; running the infamous Marathon des Sables, the toughest footrace on earth; and hiking from the highest point of North Africa to the lowest in a world first.

She has taken on Everest, running 160km in the Everest Trail Race; and embarked on a solo on an old-school exploration of the Draa River in Morocco, trekking its 1100km length. She is the only woman doing this kind of exploration in the Middle East and Africa.

She speaks fluent Arabic and French (and can broadcast in both) and is learning Berber. She also speaks German and Turkish. She studied Arabic, Turkish and Middle Eastern Affairs at Edinburgh University and was brought up in Africa.

She is a sought after public speaker by large corporates for inspirational keynotes and themes around resilience in business and embracing diversity. She has been nominated as Inspirational Woman of the Year by Venus Awards 2018.