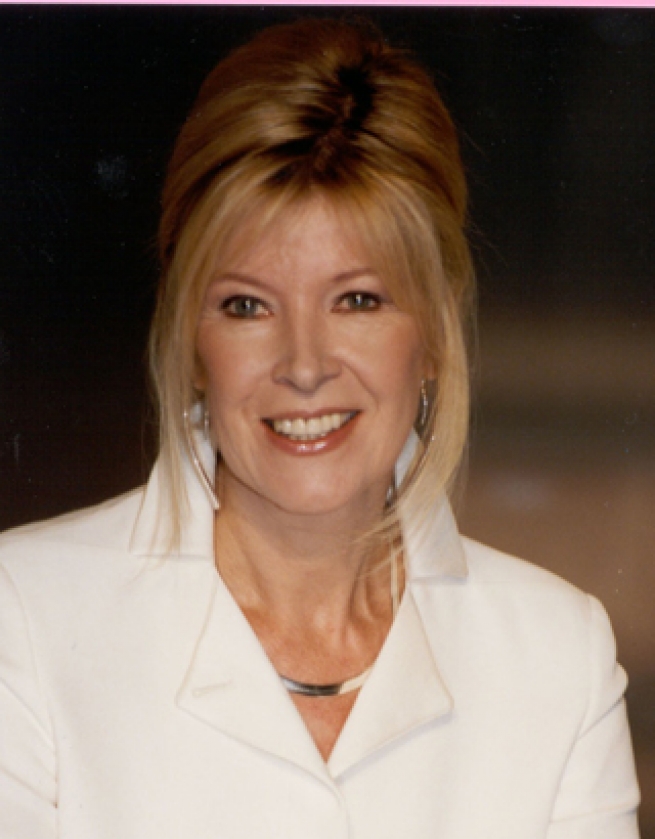 Julia Somerville began her career in broadcasting when she joined the BBC in 1972 as a sub-editor in the Radio Newsroom. She became a chief-sub and then a reporter and was made Labour Affairs Correspondent in 1981. In 1983 she was recruited by BBC Television News to present the Nine O’Clock News.

In 1987 Julia joined ITN. During the next 14 years she presented News at Ten, the Lunchtime News and launched the ITN News Channel. She left ITN in 2001.

She is currently Chairman of the Advisory Committee on the Government Art Collection.