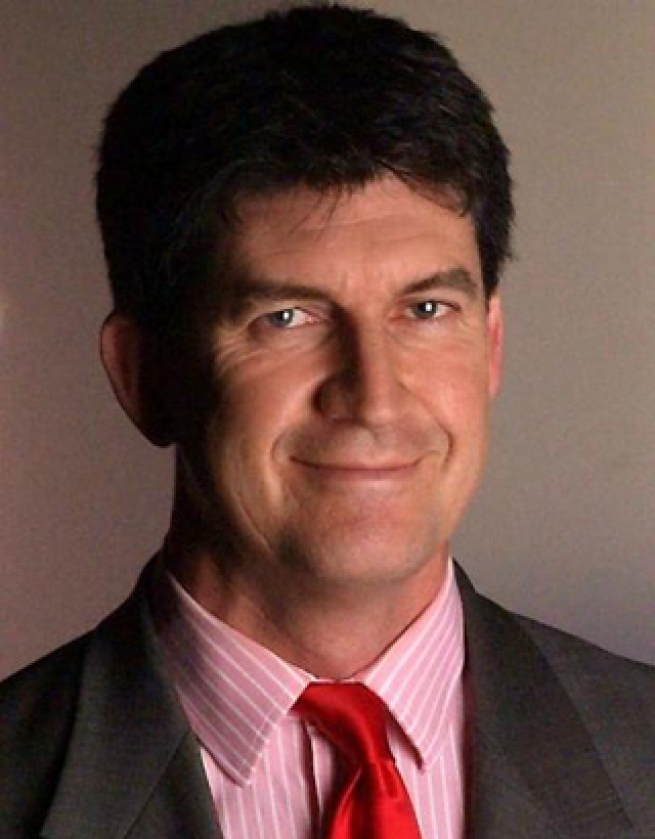 He won the prestigious Television Journalist of the Year award for 2012.