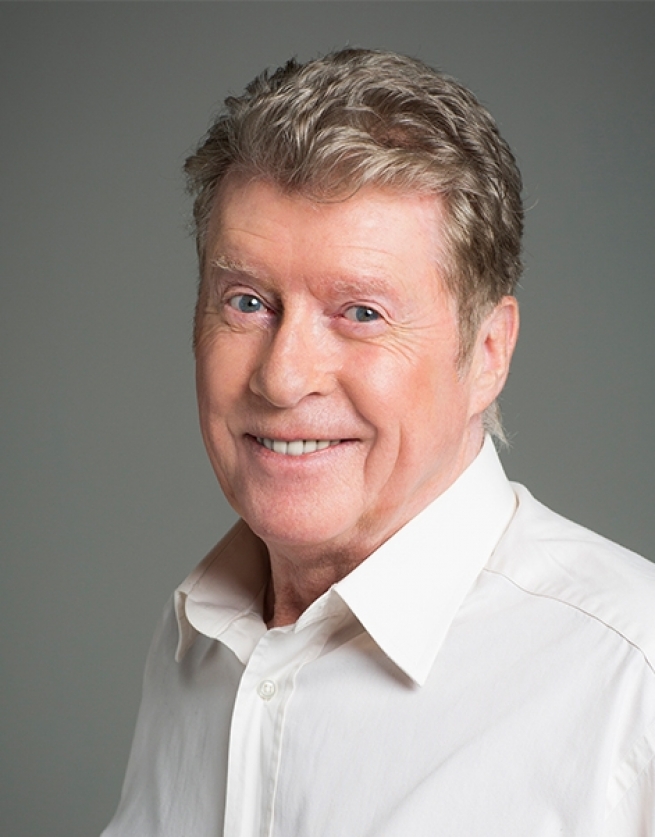 Theatre: The original Phantom in the productions of The Phantom of The Opera in London, on Broadway and in Los Angeles. Other stage credits in London and on Broadway include Count Fosco in The Woman in White; Billy; Flowers for Algernon; Black Comedy; Dance of the Vampires; Barnum; The Wizard in Andrew Lloyd Webber's production of The Wizard of Oz; Leo Colston in The Go Between.