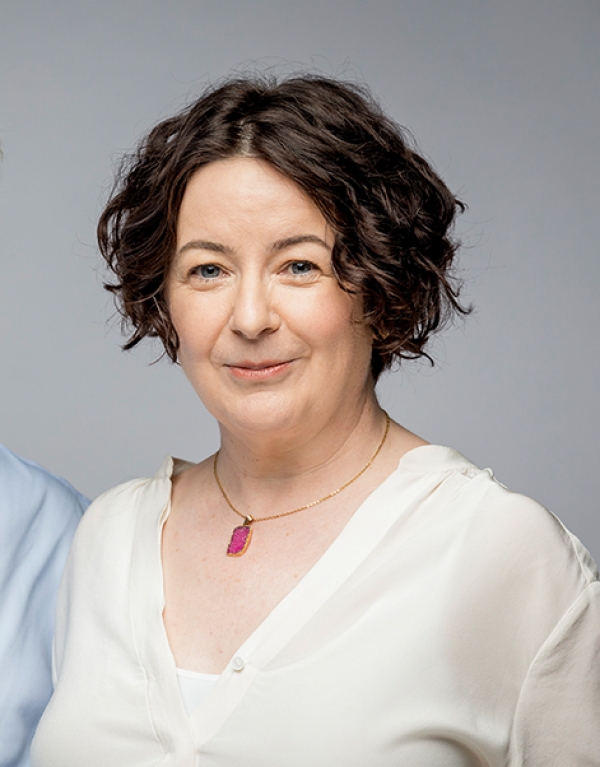 Jane Garvey presents the flagship Radio 4 programme Life Changing where she talks to people who have lived through extraordinary events and discovers how these moments have reshaped lives in the most unpredictable ways. Jane also co-presents the hit podcast Fortunately with Fi Glover.

Jane is the Radio Times’ weekly television columnist and also presents a weekly podcast for Radio Times, discussing and giving her honest opinion on upcoming shows on television.

Jane presented BBC Radio 4's Woman's Hour for 13 years and presented her final show at the end of 2020.

Jane also presents a wide range of documentaries for Radio 4 including the series, Summer Nights and The Lost World of the Suffragettes for BBC World Service.

Before she joined Radio 4 she co-presented Five Live's Drive Show on weekday afternoons on BBC Radio Five Live, for which she received Sony's News Broadcaster Award Gold Medal in 2002. Jane was the first voice on BBC Radio Five Live when it launched in March 1994, as co-presenter of the award-winning Breakfast Programme. As part of the station's 20th anniversary Jane presented a special programme.

Jane’s first book, Did I Say that Out Loud?, with Fi Glover was published in September 2021.