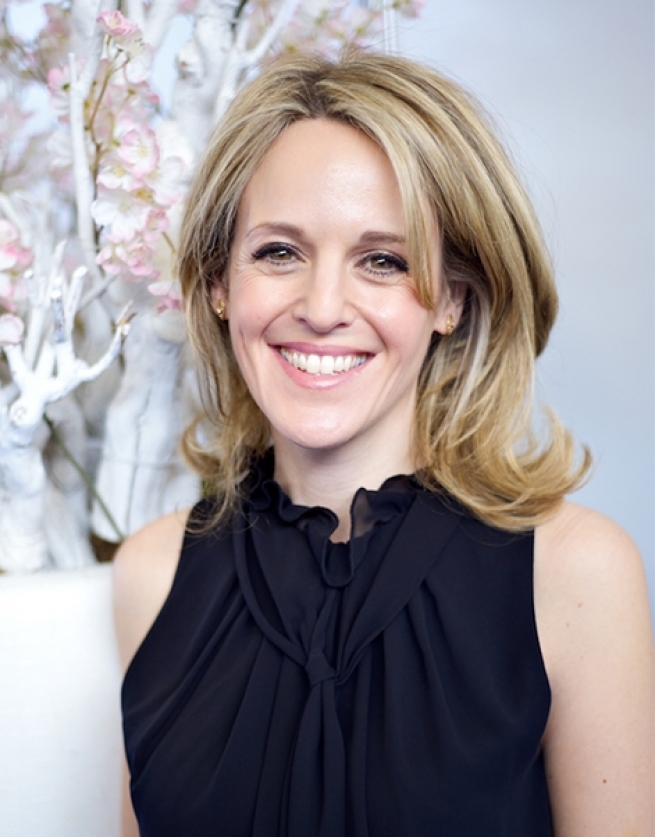 She also comperes events and awards ceremonies and moderates discussion forums across Europe and the United States on a vast range of topics from entrepreneurship to sustainability.

On the road as anchor and correspondent for CNN’s weekly business features show Marketplace Europe, she interviewed CEOs like Sir James Dyson, political heavyweights and influencers including EU policymakers, and bosses of global brands like Nestle, L’Oreal, Geox & Lafarge.

Juliet has interviewed Archbishop Desmond Tutu for the BBC, presented for corporate channels including EY TV and HSBC TV, and written occasional travel & features pieces for the Daily Telegraph and Economia magazine.

As a roving reporter for Sky News, Juliet co-anchored coverage of the 2012 host city decision from Singapore, interviewing politicians, members of the Royal family and leading sports figures.

Also for Sky News, while specialising in aviation, she caused a cross-channel stir when she successfully smuggled two knives aboard a London-bound aircraft, and thrillingly had a seat on Concorde’s very last transatlantic flight.