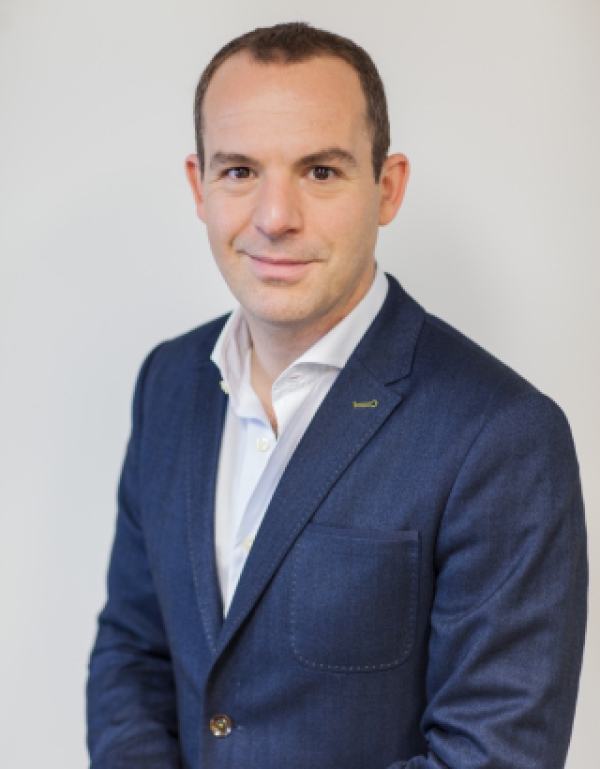 Martin Lewis CBE, Money Saving Expert, is an award-winning campaigning TV and radio presenter, newspaper columnist, author and, according to Google, the most searched-for British man.

An ultra-specialised journalist who focuses on cutting bills without cutting back, he founded the UK’s biggest consumer help website www.moneysavingexpert.com in 2003 for £100 and he remains its Executive Chair. It now has over 15 million monthly users, 100 staff and 12 million have signed up to receive the Martin's Money Tips email.

Martin is resident expert on This Morning and BBC Radio 5's Ask Martin Lewis. He also currently has columns in the FT, Daily Telegraph and Sunday Mirror and has appeared on BBC One’s Question Time.

In campaigning work Martin’s been credited as being the big-gob in chief behind the campaign to reclaim bank charges (£1bn back) and PPI reclaiming (up to £10bn likely to have been paid out) and ran a successful large scale campaign to get financial education on the English national curriculum.

In 2016 Martin founded and funded the influential Money and Mental Health Policy Institute Charity, which he chairs. This along with work via his charity fund with Citizens Advice, The Trussell Trust, the Personal Finance Education Group and the MSE Charity, led Martin to be awarded the Beacon Fellowship for Trailblazing philanthropy.

Outside the money world, he appears in Countdown’s (C4) dictionary corner, won £150,000 on Celebrity Who Wants To Be a Millionaire (ITV) and is also Celebrity Mastermind (BBC1) champion.

Martin was appointed OBE in the Queen's Birthday Honours list in June 2014 for work on consumer rights and charity.